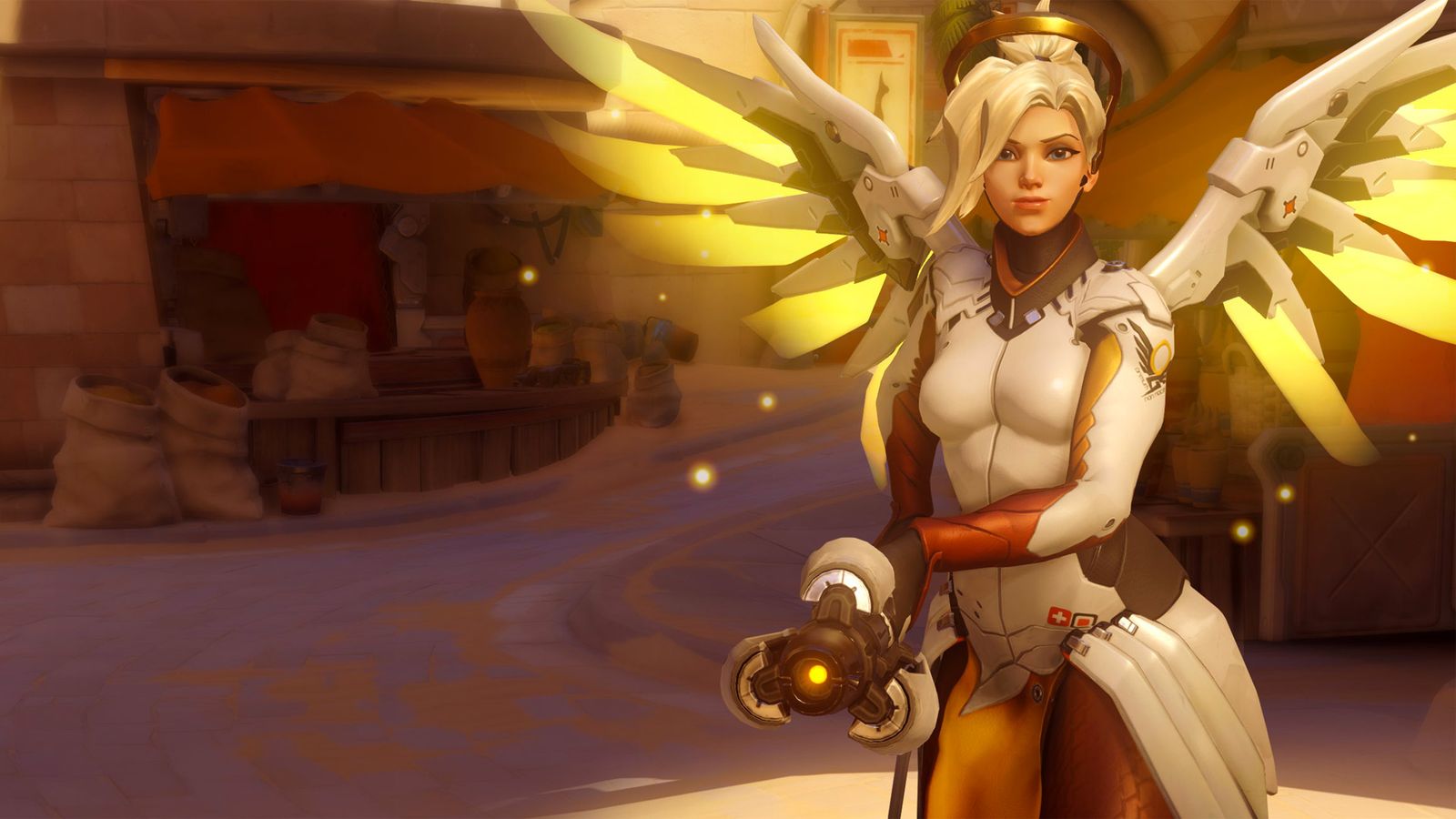 Overwatch players have found Mercy’s new kit too powerful after her rework went live in September—and now it’s getting a nerf.

Mercy’s new ultimate, Valkyrie, no longer affects the healer’s Resurrection ability. Instead, it doubles Resurrection’s range, so Mercy can revive allies from a bit further away. Previously, Resurrect had a lowered cooldown while the ultimate was active. It gave Mercy the ability to rapidly Resurrect teammates while her ultimate was being used, which made her very powerful.

The small change on Overwatch’s PTR should feel nice to players used to Mercy’s old Resurrect range, which was much further than it currently is.

Blizzard doesn’t have full patch notes available for the current PTR patch, but Overwatch principal designer Geoff Goodman confirmed on the game’s forum that Genji got a tweak, too. “We did a consistency pass on a number of ults and in some cases changed some outliers so they work like other similar ults,” Goodman said. A stun will no longer cancel Genji’s Dragon Blade ultimate.

“For example, it has always been the case that if you stunned Soldier: 76, Winston, or Bastion right after they ult (while they are animating), it does not cancel their ult,” Goodman said. “This change makes Genji’s ult work like other ‘transformaton’ ults in this regard now.”

Blizzard accidentally added a bug in this patch that allows Genji to swing while pulling out his sword, which is not an intentional buff. It’ll likely get patched out soon.

Goodman promised “more details” when the patch notes for the current PTR patch go live, but he did not provide a timeline.