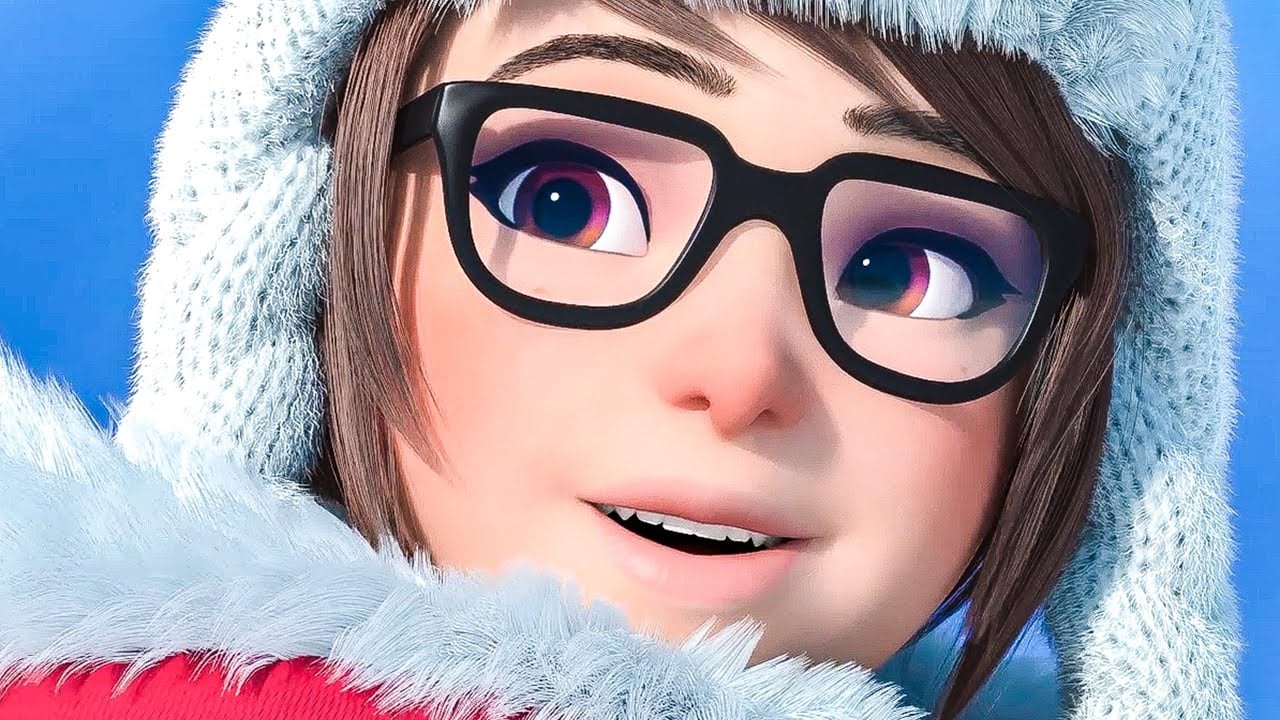 Overwatch the game, doesn’t have much room for narrative, according to Blizzard. That’s why the animated shorts it periodically releases have become so important in building out the Overwatch universe.

Mei short Rise and Shine was released last month as gamescom in Cologne, Germany, exploring the tragic backstory of Overwatch climatologist Mei. The new Rise and Shine behind-the-scenes video explores how the animated short came together.

“It was extremely important to dig into…Mei, the human being, and how does she become the hero she is,” Overwatch game director Jeff Kaplan said in the video. “All of that is as important as how much damage does her left click do.”

The beginning of the piece places Mei as an observer, Overwatch head of story George Krstic said. Throughout the short, she becomes the fierce, strong Mei the community “knows and loves.” Mei isn’t an over-the-top action hero like Overwatch’s Soldier: 76 or Reaper. She’s a normal woman who realizes that she, too, can be a hero.

“Her super power is really the ability to persevere and be optimistic in the face of overwhelming odds,” Overwatch lead writer Michael Chu said.

Overwatch’s hero backstories aren’t at the forefront of gameplay—but that’s okay. They mean as just much to Overwatch’s developers and the community.