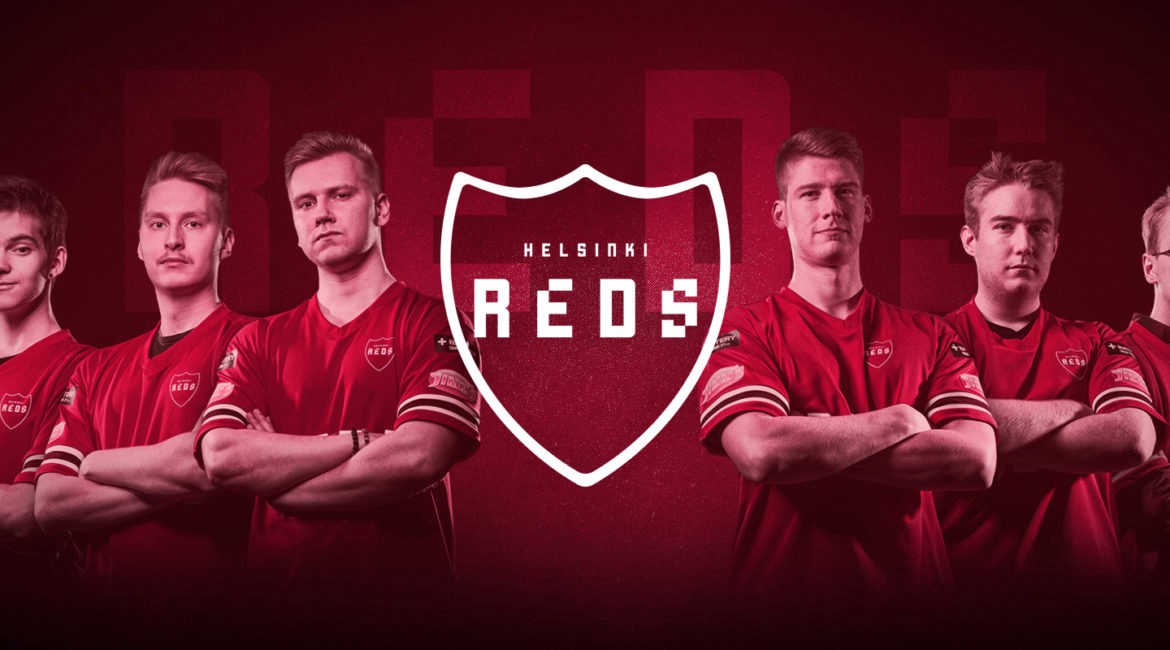 Operating under the guidance of team manager Christer Kasurinen, IFK Helsinki gathered six Finnish Overwatch players to form the Helsinki Reds. Overwatch is the hockey club’s first foray into esports, though its involvement is not exactly surprising, according to IFK Helsinki project manager Jussi Patjas.

The organization is committed to being first in its field, Patjas told Dot Esports, not only in regards to championships, but in developing new sports concepts as well; the Helsinki Reds are part of that. Still, it’s been a challenge to find six new, talented Overwatch players.

“Building the team with a relatively fast pace was a challenge,” Kasurinen said. “But with the lead of our team captain Roope [‘Ruape’] Kurkela, we were able to obtain … the core players relatively fast.”

Helsinki Reds’ players?—?Ruape, Eemeli “Woomera” Ikonen, Miika “BBR” Tekoniemi, Toni “Effix” Hurme, Jani “Exceed” Kosonen, and Ville “prettyWise” Mikkonen?—?will have access to many of the same resources as the professional hockey team. Accordingly, Patjas said it was important for IFK Helsinki to assemble a brand new team, rather than acquiring an existing organization. “We wanted to find an original, new team and start to write totally new and real stories about six talents from Finland,” Patjas said.

“We take care of everything so that the Helsinki Reds players can put all in and concentrate on what they are good at?—?playing [Overwatch],” he said. “Our dedicated esports office puts our souls and knowledge into business management and operations in all areas.”

This sort of involvement in Overwatch—and esports in general?—?is something Patjas predicts will catch on not only in Finland, but globally, as well. And it’s already begun: Multiple sports organizations have invested in esports this year, including professional NBA team Philadelphia 76ers and German soccer club FC Schalke.

With Overwatch developer Blizzard Entertainment’s Overwatch League kicking off in 2017, it’s likely traditional sports organizations will continue to get involved.