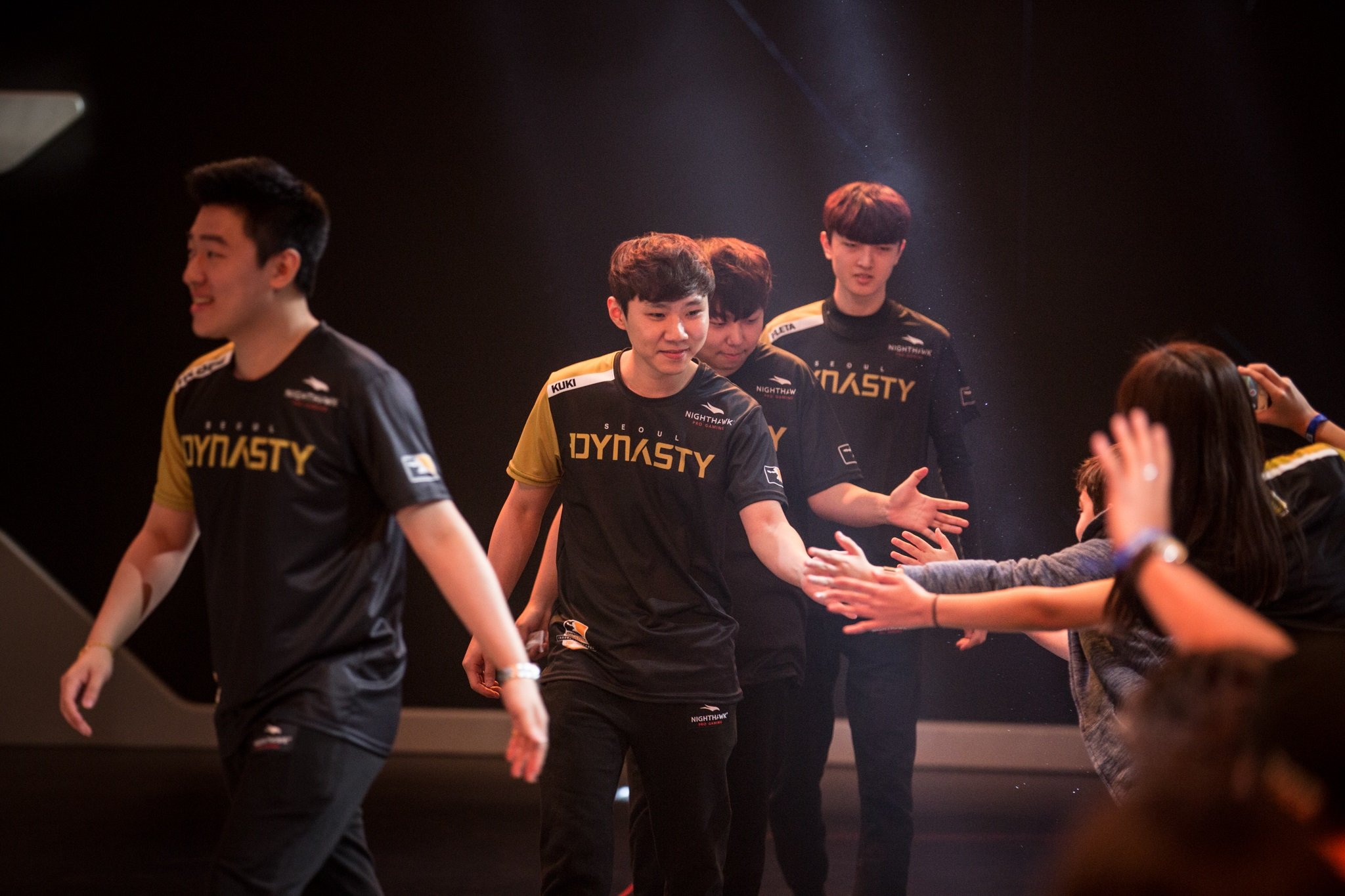 Overwatch League’s first day match-up between Seoul Dynasty and Dallas Fuel created an awkward ending for both teams, the casters, and the league’s viewers. The score was 2-1 as the match headed into the last map, Numbani.

After both Seoul and Fuel scored three points on Numbani and neither team scored a point in overtime, there was no way that Dallas could win—the map ended in a draw, which gives neither team a point, and Seoul took the series. A similar scenario (but with an overtime push) happened with Dallas’ match against London Spitfire on Numbani.

Viewers and players both spoke out about the map order, as the hybrid draw scenario downplays the intensity of Overwatch with maps ending on a lackluster note.

“Rules need to be changed so that payload map is last and hybrid is first to avoid these overtime pushes being irrelevant other than map score,” Dallas Fuel support Scott “Custa” Kennedy wrote on Twitter. “Would make for a lot more tense final maps.”

The Overwatch League quietly changed the map order from escort, assault, control, and then hybrid to hybrid, assault, control, then escort, starting with matches on Jan. 24. The outcome of the series wouldn’t have changed with this change, as long as the games played out the same way they did, but it makes for a better viewing experience. Ties on escort maps are very rare, which eliminates the problem Overwatch League had with hybrid matches and ties.

Changes to the map order will prevent awkward endings to series, where the best outcome of a final map is a tie, and the team still loses the series.