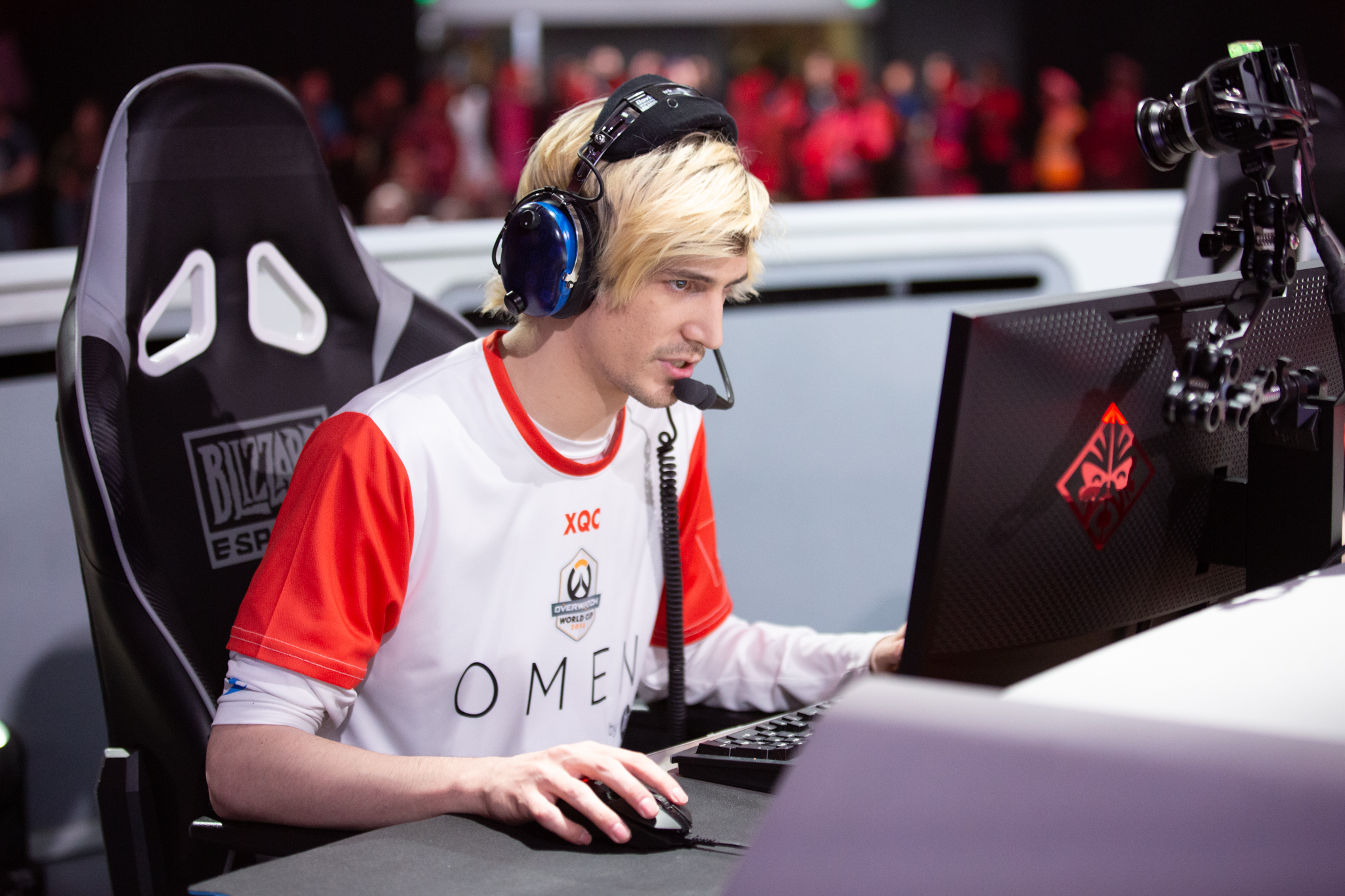 “The team was aware of this conflict long in advance and has prepared accordingly,” Jayne said on Twitter. Later on, xQc clarified the change “before people lose their cool.” New Overwatch content will apparently be released between 1pm and 3pm PST on Nov. 1, which will conflict with the start of the Overwatch World Cup games. As one of the most popular streamers on Twitch, xQc has a prior commitment to stream the content.

Mangachu is a veteran player in the Overwatch scene, having participated in tournaments as early as 2016. He’s currently flex DPS for the Toronto Defiant and formerly played for Contenders teams Mayhem Academy and XL2 Academy. While Mangachu’s hero pool is extremely deep, Team Canada fans are reasonably concerned about his ability to main tank in such a critical tournament. “Mangachu is the most flexible player,” xQc said on Twitter. “He’s gonna roll.”