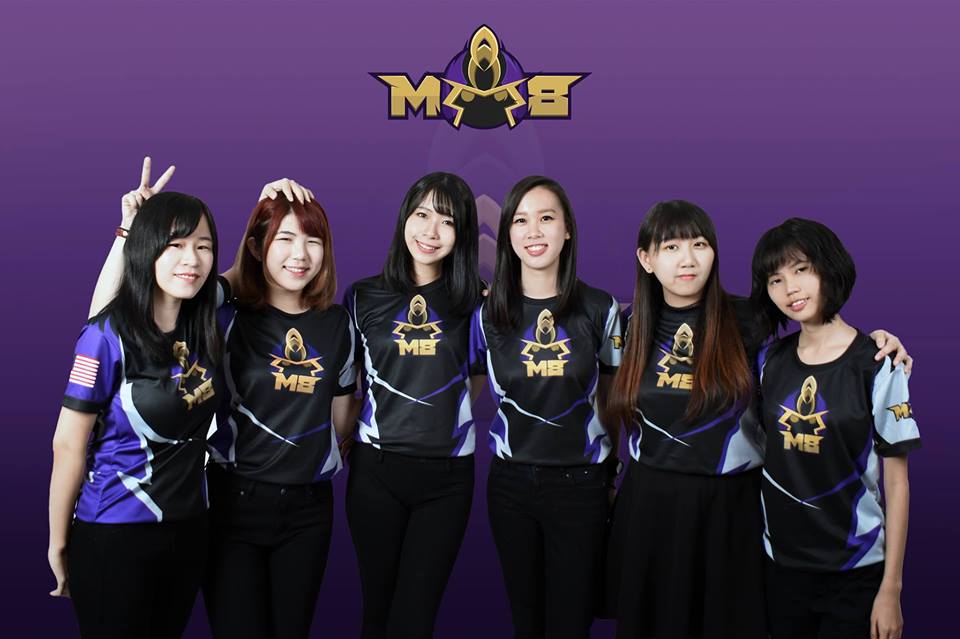 The organization has fielded a few Overwatch rosters of all men, with some success locally. The women’s Overwatch roster, called M8 Tempest, is the first of its kind for the organization, but it’s one of the few all-women’s rosters in Overwatch esports, too. Despite the game’s diverse player base—women are a key demographic for Overwatch, including in South Korea—very few women play the game at a professional level, for a number of reasons, some of which are culturally-ingrained.

ROX Orca player Kim “Geguri” Se-yeon is the only woman to play Overwatch at its highest level in South Korea’s OGN Overwatch Apex. But that doesn’t mean women don’t play the game. They do—and at a very high level. M8 Tempest is a way to further break down that barrier in Malaysia, but it may help worldwide, too.

“Following excellent examples set by the gaming community, M8 Gaming is hereby proud to announce our very first all-female Overwatch team, M8 Tempest,” the organization wrote in a Facebook post. “With this, we hope to further contribute to the growing diversity within the gaming community.”

Overwatch, in particular, has been touted as a generally inclusive and diverse first-person shooter. Its colorful cast of characters is wide-ranging with regard to representation. The game itself was an inspiration for an all-women’s college in Missouri, Stephens College, to offer a varsity esports scholarship. Not only does Overwatch feature multiple female heroes, but they also span sexuality, race, and body type, too.

M8 Tempest will focus their efforts primarily on the local Malaysian Overwatch scene, but the all-women’s team will likely be an inspiration for women in esports worldwide.