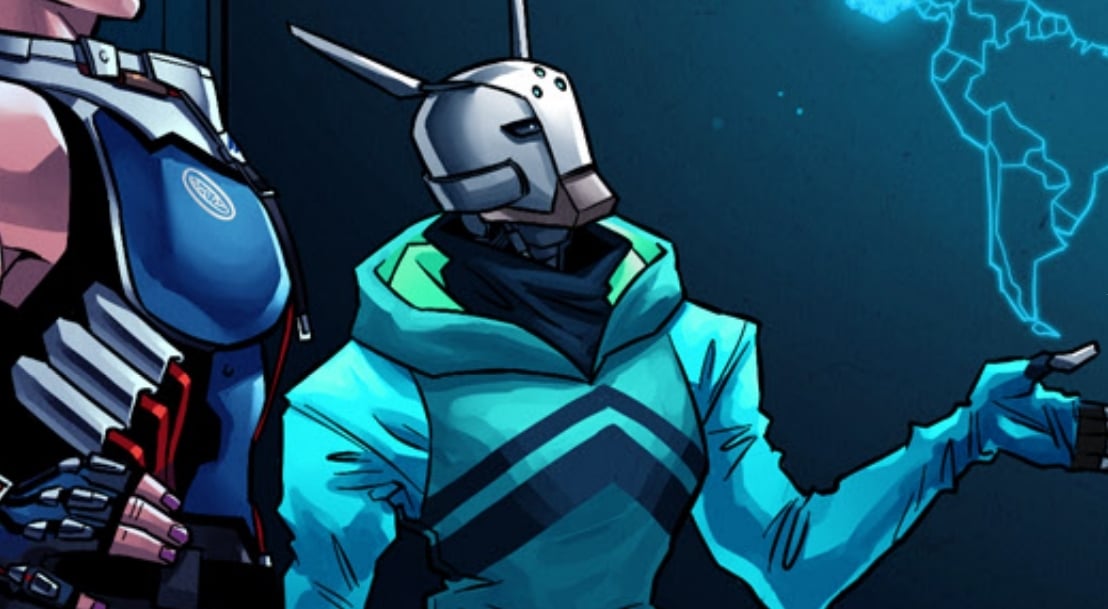 Seventeen’s gender is never explicitly mentioned in the comic. Instead, Zarya calls Seventeen “it,” while others simply refer to them as a robot or a hacker.

Tracer became Overwatch’s first queer character when Blizzard introduced her girlfriend, Emily, in a 12-page digital comic called Reflections. The developer has suggested in the past that there are multiple queer characters.

“It’s a decision that we make when we’re developing these heroes early on,” Chu said in November. “We want these stories about characters’ relationships—and not just romantic, but familial relationships and stuff like that—to come out in the course of stories that we feel really do them justice.”

Overwatch continues to be an inclusive space for players, at least with regard to lore, in an otherwise traditional medium. Chu’s tweet has garnered massive response from fans excited to see non-binary representation in the game’s lore.