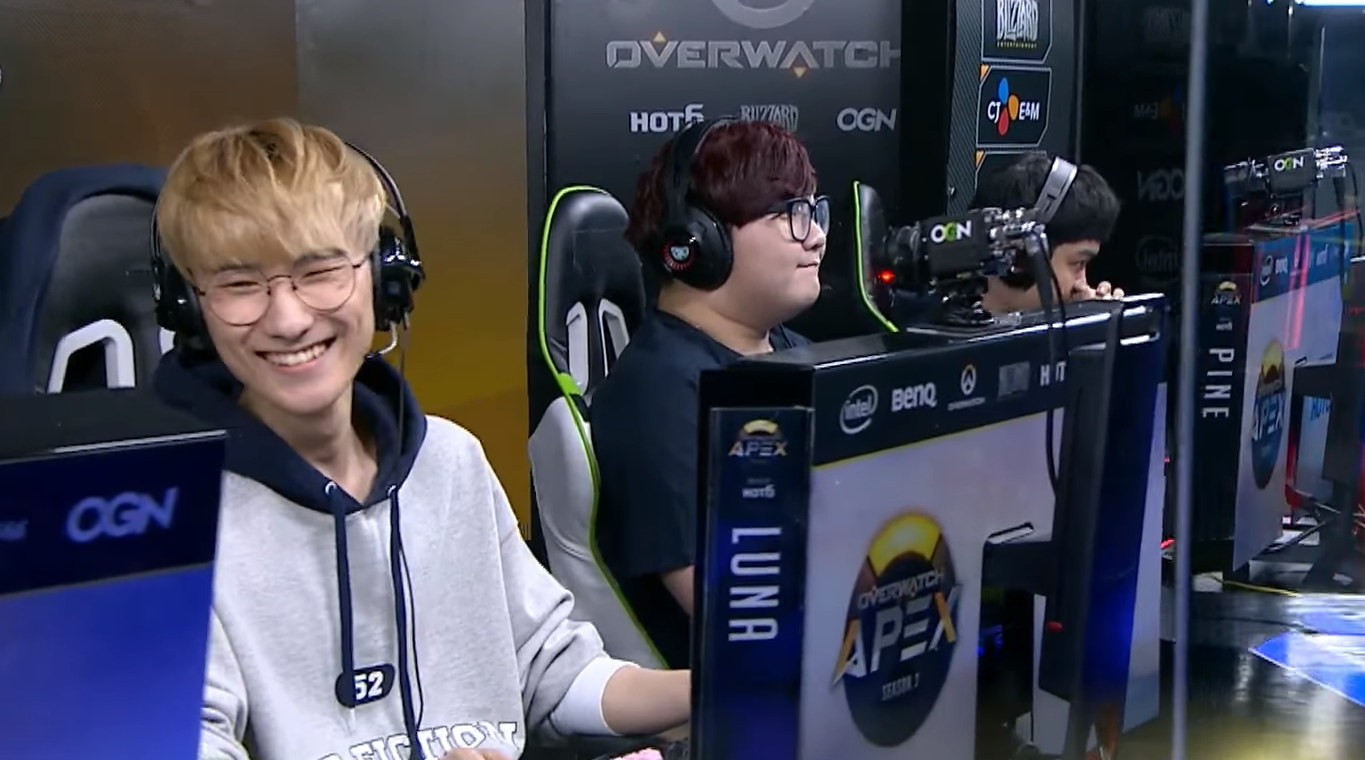 Luna made a name for himself as a support player for LW Blue during the OGN Overwatch Apex. But after being dropped from the team just as the tournament was scheduled to begin its fourth season, Luna’s future in Overwatch became unclear.

The former LW Blue support will quit Overwatch for an emerging esport, PlayerUnknown’s Battlegrounds. Luna announced his plans in a Facebook post. After one year of professional Overwatch, he wrote, he’s ready to work hard in PUBG. He’s not the only Overwatch pro to make the switch. In August, Kyo-min “EVERMORE” Koo—known as one of the best Roadhog players—placed first for solo play in PUBG’s first LAN event held at gamescom in Cologne, Germany.

Before Overwatch, Luna played support for League of Legends team Samsung Galaxy—so this is not the first time the South Korean player has had to switch games.

LW Blue dropped out of Overwatch Apex season four on Aug. 21, just days ahead of their Aug. 23 match against X6-Gaming. The organization did not announce why its Overwatch team was pulling out of the prestigious tournament, but South Korean press reported LW Blue’s players had been signed to an Overwatch League team.