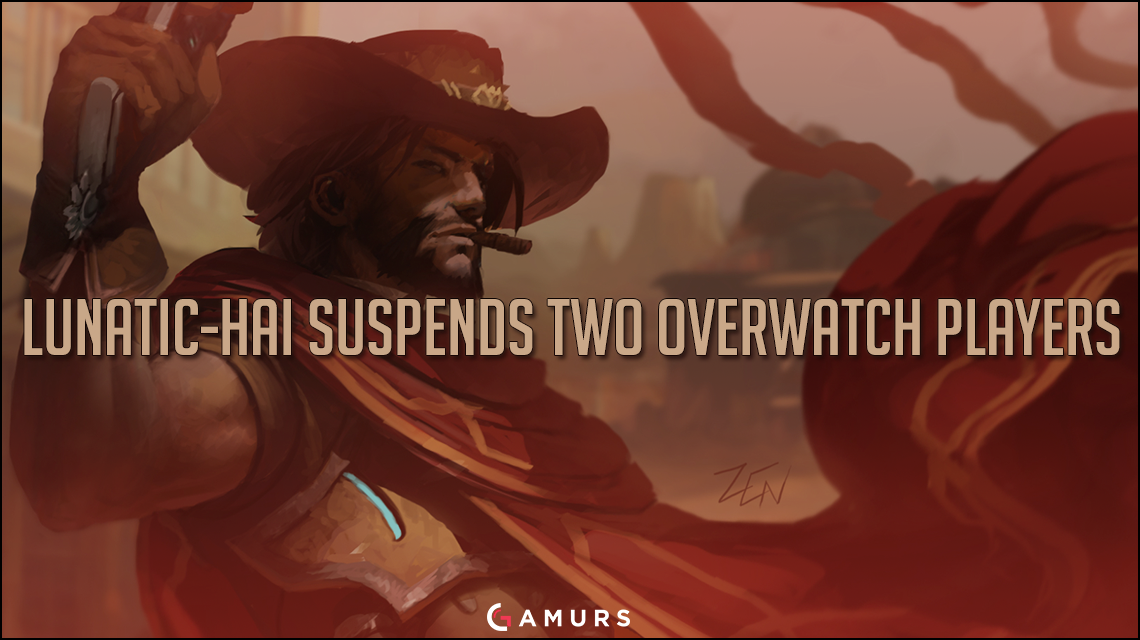 The two players are suspended because of being in “online relationships” with multiple female fans. They have been exchanging pictures over Twitter and a mobile messaging app called Kakaotalk, without knowing each other in real life.

This may seem shocking to the West, but it is a cultural difference, as the dating culture in Korea differs from what we may know. The general consensus in the region is that once you are dating someone, you should be committed, and being caught talking suggestively or flirting with others will bring shame to the organization. Lunatic-Hai took swift action.

“Both players have done something they should not be doing as esports professionals,” the organization said a translation of the statement. “The team has taken steps to prevent recurrence.”

Lunatic-Hai is now down to six out of its eight players on the roster, which means the team will compete in the rest of Season 2 without any substitutes. The team’s first match without the full roster will be on Feb. 3 when they play against Luxury Watch Blue.

What do you think of the organization’s decision to suspend its players for such behavior? Let us know in the comments below and follow @GAMURScom on Twitter for further esports coverage.