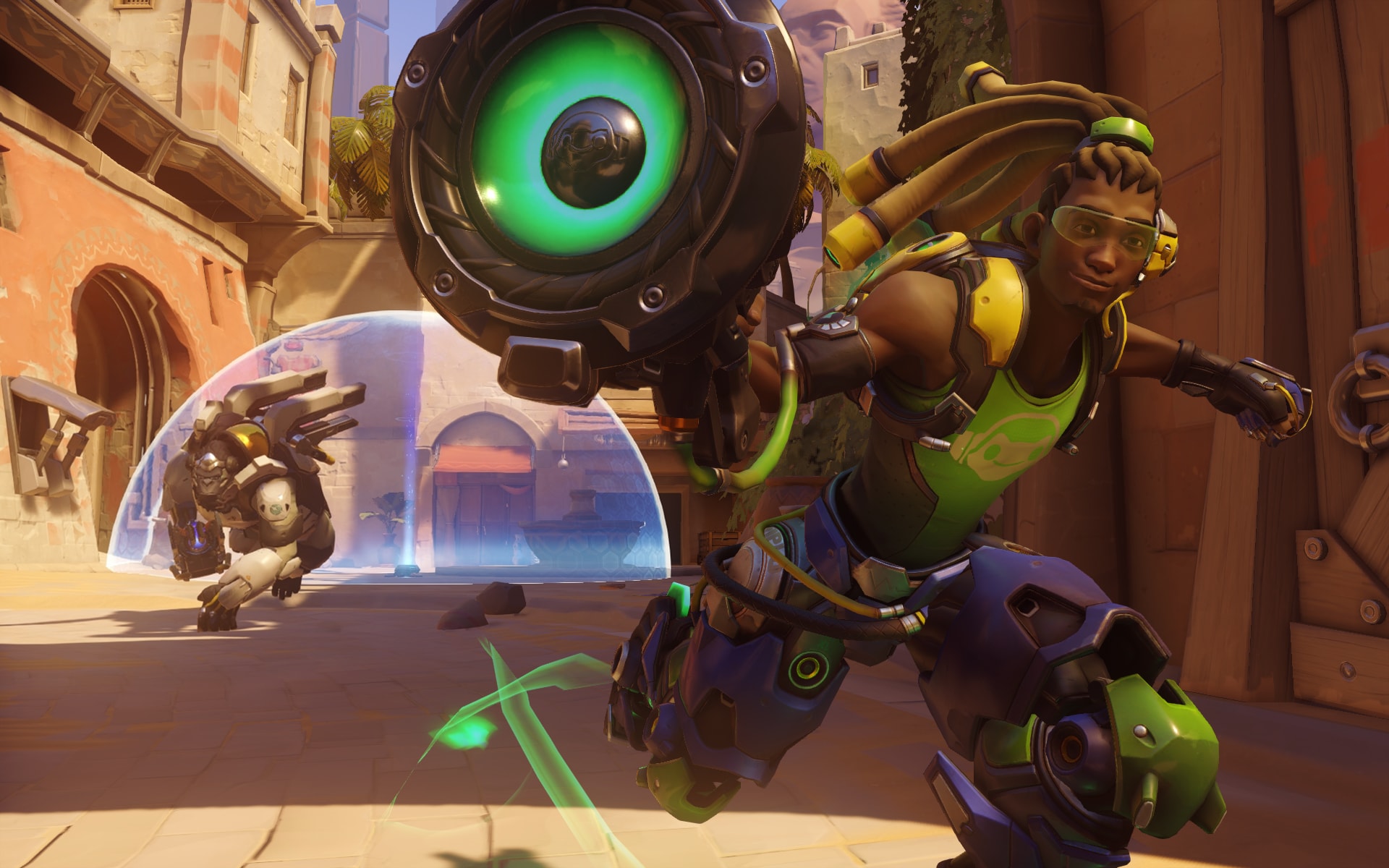 When a Lucio and a Genji go head-to-head, most folks wouldn’t expect the Lucio to thrive—unless it was Lunatic-Hai support player Yang “tobi” Jin-mo.

In Lunatic-Hai’s OGN Overwatch Apex match against RunAway on Aug. 29, tobi faced RunAway Genji player Hyo-jong “Haksal” Kim’s deadly Dragon Blade. Just moments before RunAway would secure the capture point on Nepal, Haksal unleashed his Dragon Blade to wipe out the Lunatic-Hai support. If things would have gone to plan, Lunatic-Hai may have crumbled.

But things didn’t go to plan.

Tobi saw Haksal trying to enter the Lunatic-Hai back line and juked Genji using a combination of wall-rides, boops, and just pure mechanical skill. Haksal managec to get a swing or two in on the Lucio player, but by that time, tobi had positioned himself atop a health pack. He not only survived Haksal’s Dragon Blade, but he took out the Genji player, too.

We don’t get to see exactly what happened, as the broadcaster switched to Lee “Leetaejun” Tae-jun’s Tracer perspective right before tobi landed the killing blow. Just moments after the kill, Lunatic-Hai managed to flip the point in their favor.

Lunatic-Hai went on to win Nepal, and the rest of series, to 3-0 RunAway. It’s a major improvement from Lunatic-Hai’s Aug. 18 performance, where the Seoul Overwatch League roster was simply outplayed by MVP Space.

Once again, the two-time Overwatch Apex champions look strong, and perfectly primed to add a third title to their legacy.