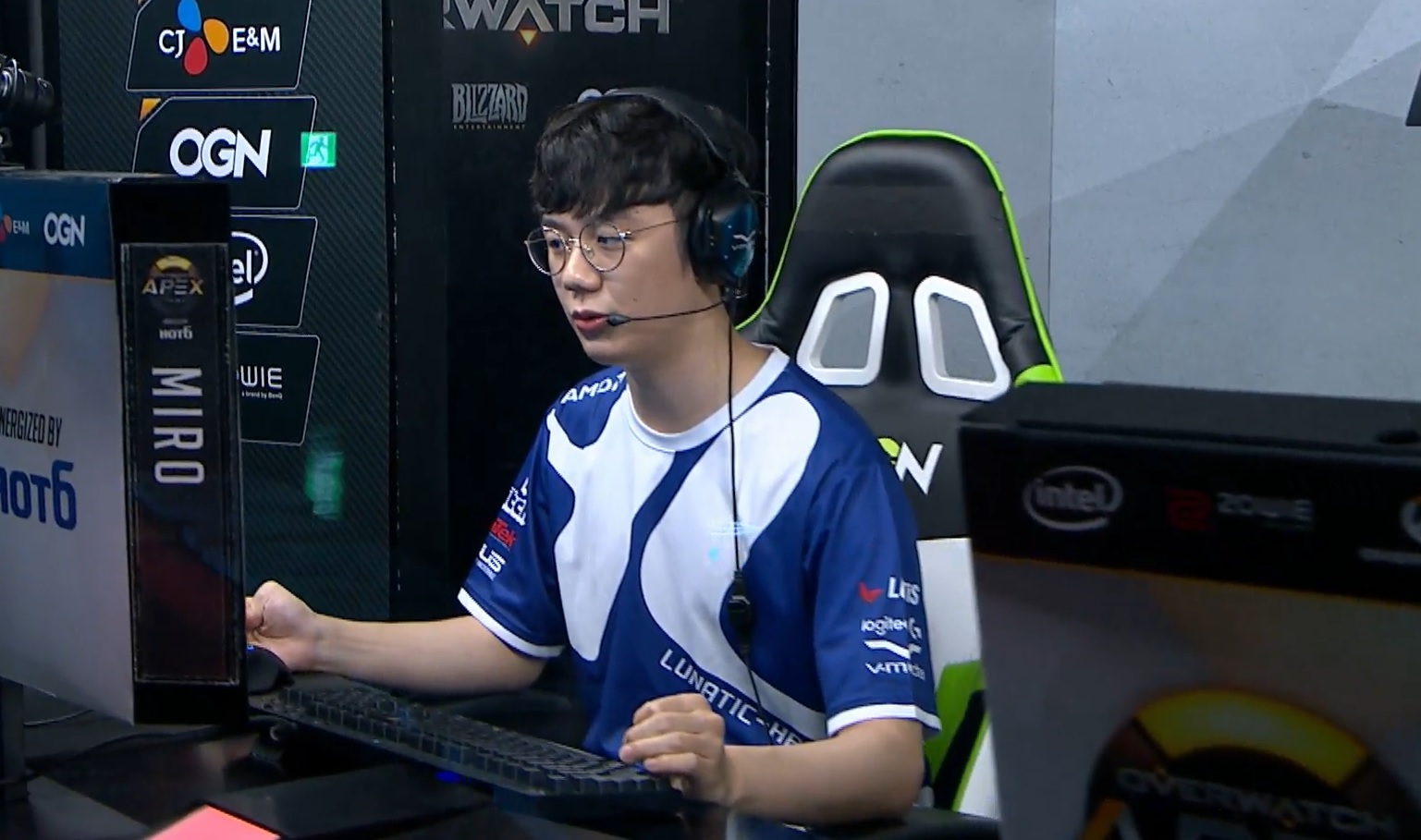 The OGN Overwatch Apex quarterfinals are here—and every match matters.

After being knocked to the lower bracket by GC Busan on Sept. 19, Lunatic-Hai needed to win against X6-Gaming for a chance to break out of the second group stage. But after two maps, Nepal and Numbani, the score was tied.

X6-Gaming fully held Lunatic-Hai on Numbani. Using that momentum, the match was in X6-Gaming’s favor. But with Lunatic-Hai’s loss, it was their pick for the next map, Temple of Anubis. For the two-time Overwatch Apex champions, losing to X6-Gaming, a team without a legacy, would be devastating.

But Lunatic-Hai rallied, like they always do, after the disastrous Numbani run, taking Temple of Anubis and Route 66 to close out the series 3-1. X6-Gaming has been pushed out of the tournament, while Lunatic-Hai lives to fight another day. They’ll take on GC Busan on Oct. 6 to determine which team moves on to the semifinals.

On the other side of the group stage, LW Red and CONBOX went head-to-head in a back-and-forth series where LW Red ultimately came out on top, 3-2. CONBOX, like X6-Gaming, is out of the tournament. LW Red will face NC Foxes on Sept. 29 to determine which team moves forward.

Thus far, RunAway and Cloud9 KongDoo have secured themselves spots in the Overwatch Apex semifinals, which begin Oct. 10.