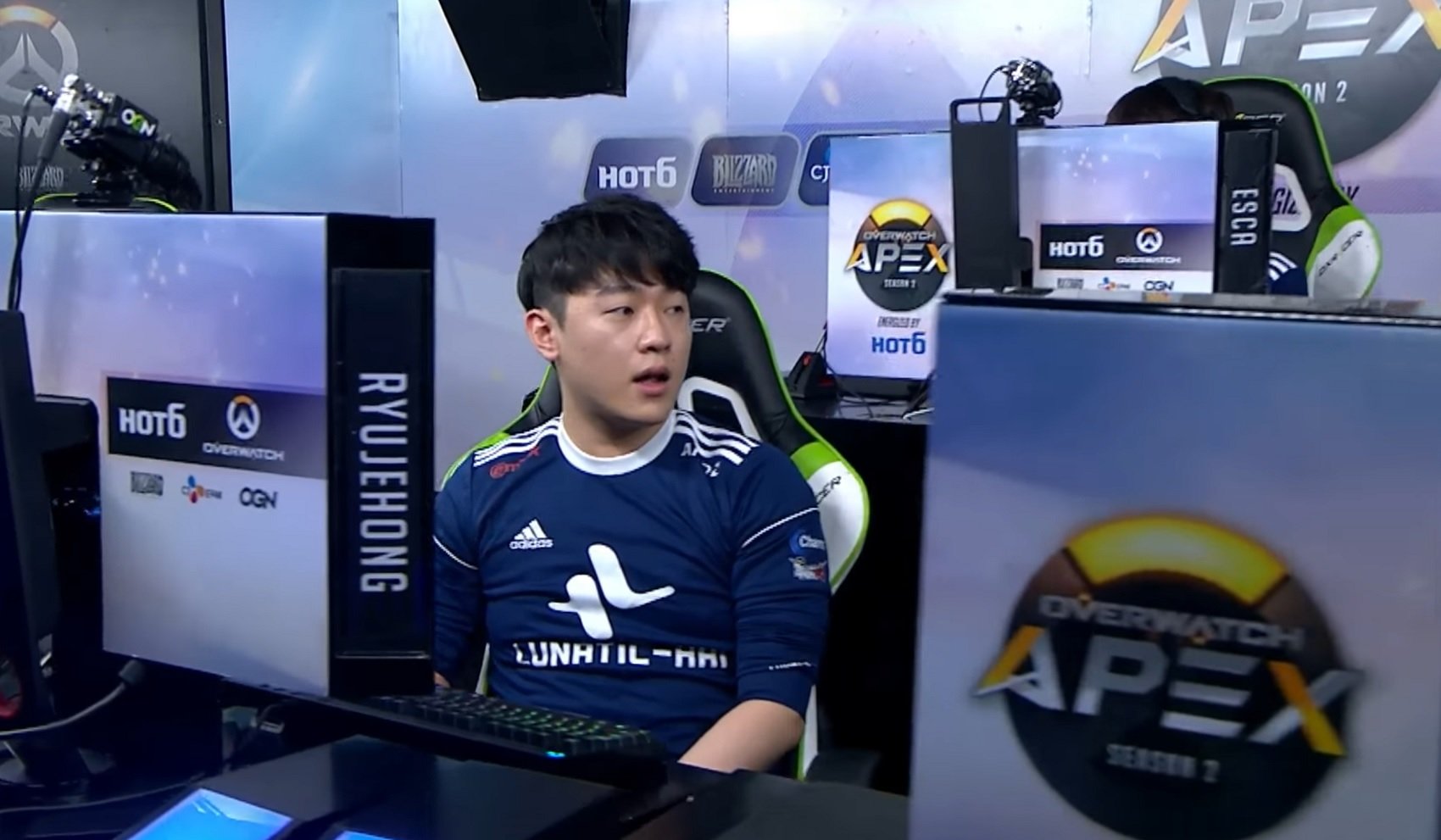 Just days after announcing two new players to the Lunatic-Hai roster, the team has confirmed that neither will actually join the Overwatch team. Earlier today, Lee “claris” Keon-Ho, a former flex player for Rhinos Gaming, stepped down of his own accord after being accused of in-game misdeeds.

Now, Lunatic-Hai has revealed that DPS player Byeon “Munchkin” Sang-Beom, also formerly of Rhinos Gaming, will not join the team for the third season of OGN Overwatch APEX. Lunatic-Hai addressed Munchkin’s problematic past in its initial announcement, stating that Munchkin was willing to change his behavior. Munchkin, however, has decided to take a break from Overwatch for a period of “self-reflection.”

A translation of Lunatic-Hai’s latest statement—thanks to TISRobin311 on Reddit—said that Munchkin showed the organization a “willingness to improve himself as a person.” With a public apology, he was added to the team. “If we didn’t see signs of remorse or realization of his mistake from the player we would have never chosen him,” the statement read. “But we wanted to give him a second chance due to the fact that he was still young, and we wanted to devise a program that would make him improve his character.”

Lunatic-Hai is confident that Munchkin has a future as a professional Overwatch player, especially given his willingness to adapt. He has not had the structure of a proper organization in the past, which allowed him to stray from a more “ethical” path, Lunatic-Hai said. Lunatic-Hai is still willing to work with Munchkin to improve this, the organization said, despite him leaving the team for the time being.

Replacing both Munchkin and claris is GIDO, a relatively unknown Korean player. GIDO originally placed third in Lunatic-Hai’s player testing. Ranked “very high” in the Korean Overwatch ladder, GIDO is very young and has a lot of potential on the Lunatic-Hai roster.

Lunatic-Hai will now revisit the ways in which it chooses potential Overwatch players, as this is not the first time the team has been embroiled in scandal. In February, two Lunatic-Hai players retired from professional Overwatch following accusations of inappropriate fan interaction.