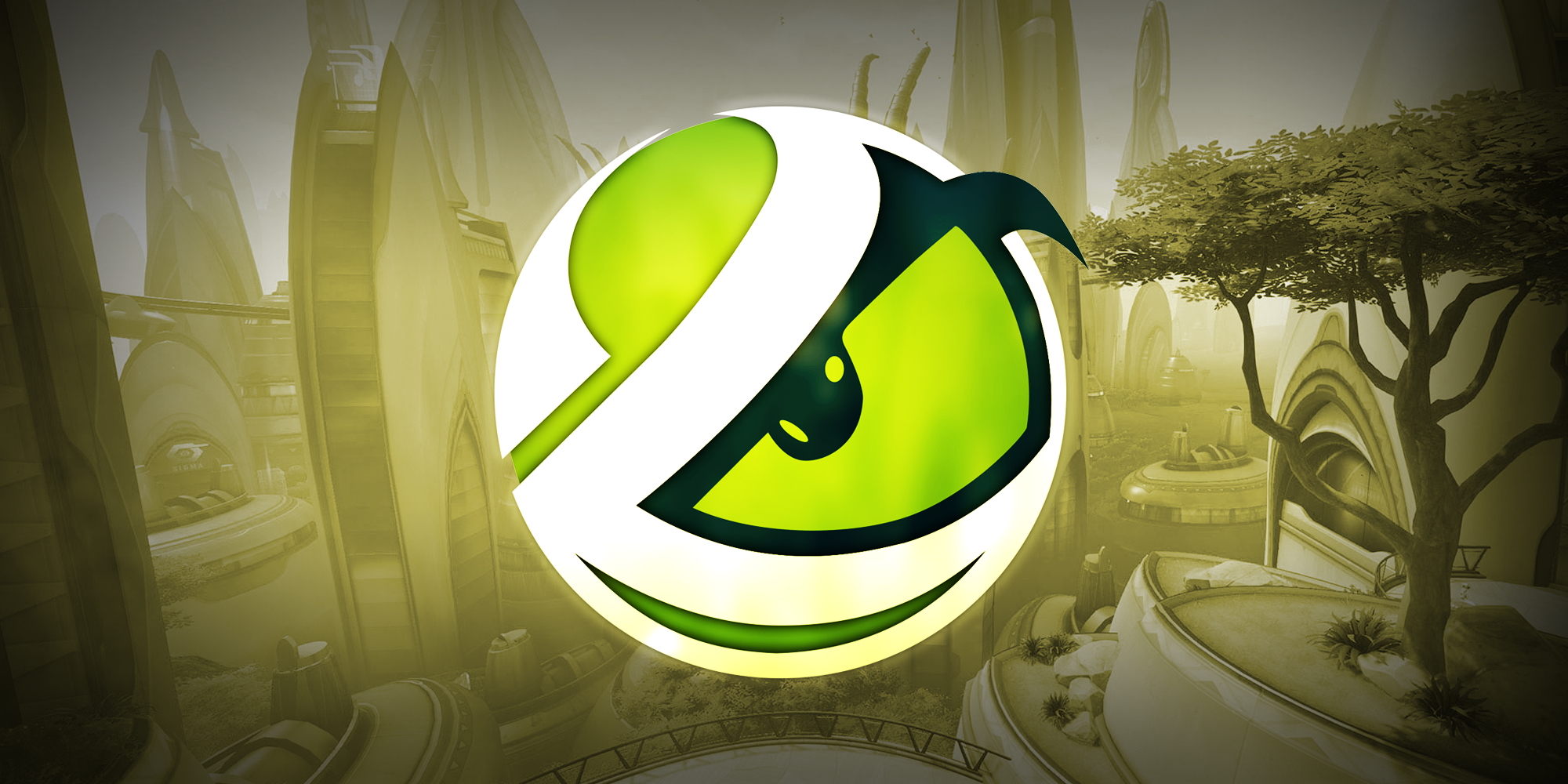 “What most impresses me about the team is their unwavering loyalty and belief in one another,” LG CEO Steve Maida said in a statement. “I think this specifically can be accredited to their success.”

“I’m really humbled and excited to be working alongside an organization with as much reach and commitment as Luminosity Gaming,” Jake said in a statement. “The opportunity to build a dynasty together does not come along so often.”

LG is now one of the first North America Overwatch organizations to operate with two teams, joining the likes of South Korean organizations Afreeca Freecs and Luxury Watch. It’s unclear how LG intends to proceed in the future with two Overwatch teams, though “in the interim” it seems they will keep both rosters active.