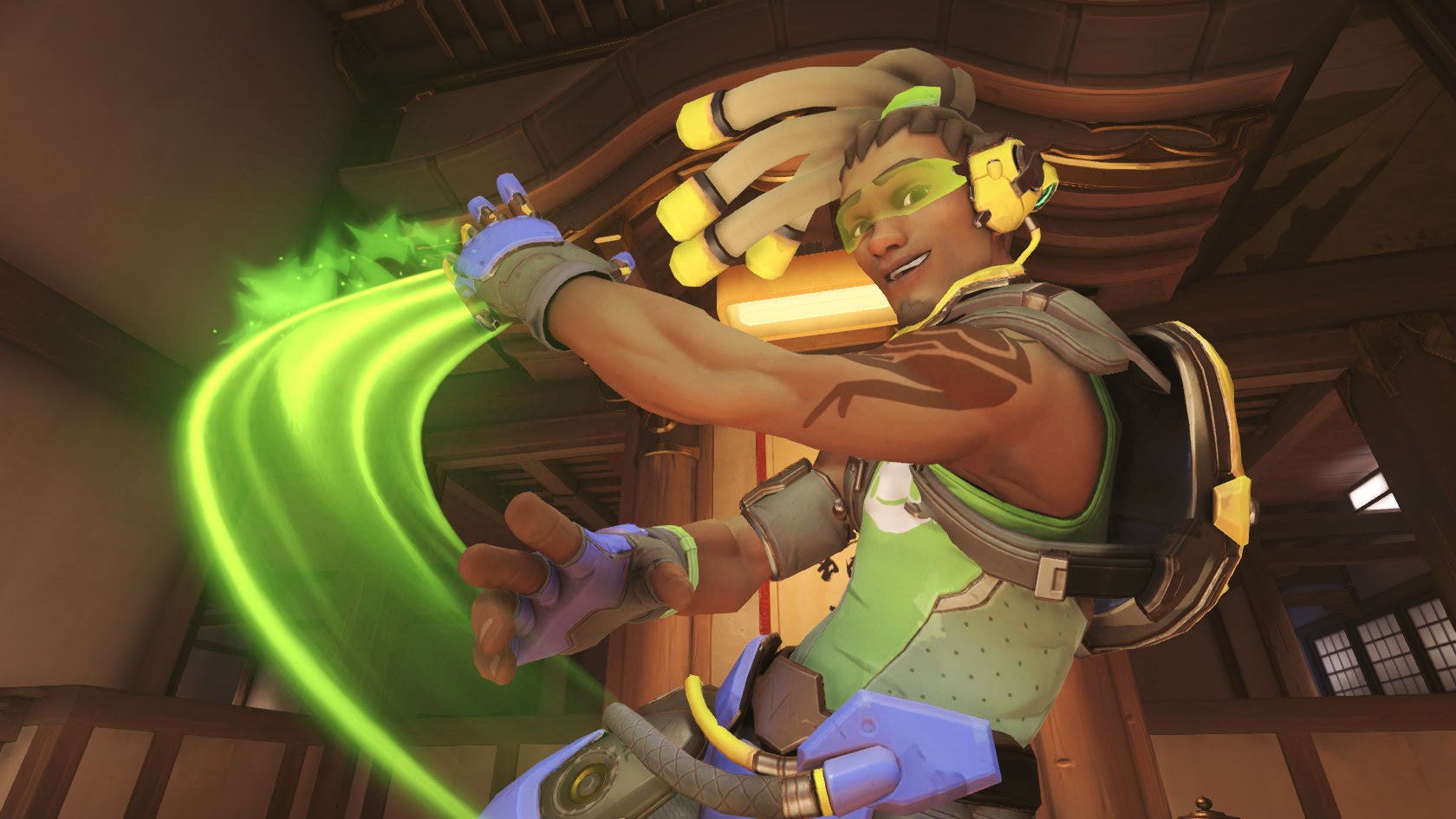 DSPStanky doesn’t want to be a single-game streamer anymore.

The Twitch streamer—often regarded as the best Lúcio player out there—is skating away from Overwatch in the coming months.

DSPStanky announced the move in a Twitlonger post. “I can feel my own personal enjoyment of the game fading, and I also think my relevancy to the scene has run its course as well,” he wrote. “I’d like to make a graceful exit instead of waiting until I have a meltdown on stream or something similar.”

DSPStanky gained notoriety on Twitch as a top-tier console Lúcio player before switching to PC Overwatch. His style of Lúcio play is hyper-aggressive—he’s become known for his specific way of playing the Brazilian DJ. But the title of the World’s Best Lúcio has been stressful for the streamer. “I was never in it for the fame or titles, I just wanted to have fun and be a positive influence,” he wrote. “I think that’s probably why I’m feeling the burnout now. I don’t really have a long-term goal such as going pro that’s driving me to keep going.”

So after playing Lúcio for nearly a year, he’s switching to new games, but he’ll still play Overwatch two to three times a week on stream for the first month. “Maybe there will be [a] week where the spark gets rekindled and I play the whole week,” DSPStanky said. “But overall, you can expect a lot more games to be played.”

Besides Overwatch, DSPStanky is planning on playing games like Ori and the Blind Forest, Fortnite, Dream Daddy, Hollow Knight, and Spec Ops: The Line. He’ll try out different games until he finds something that “sticks,” he wrote.