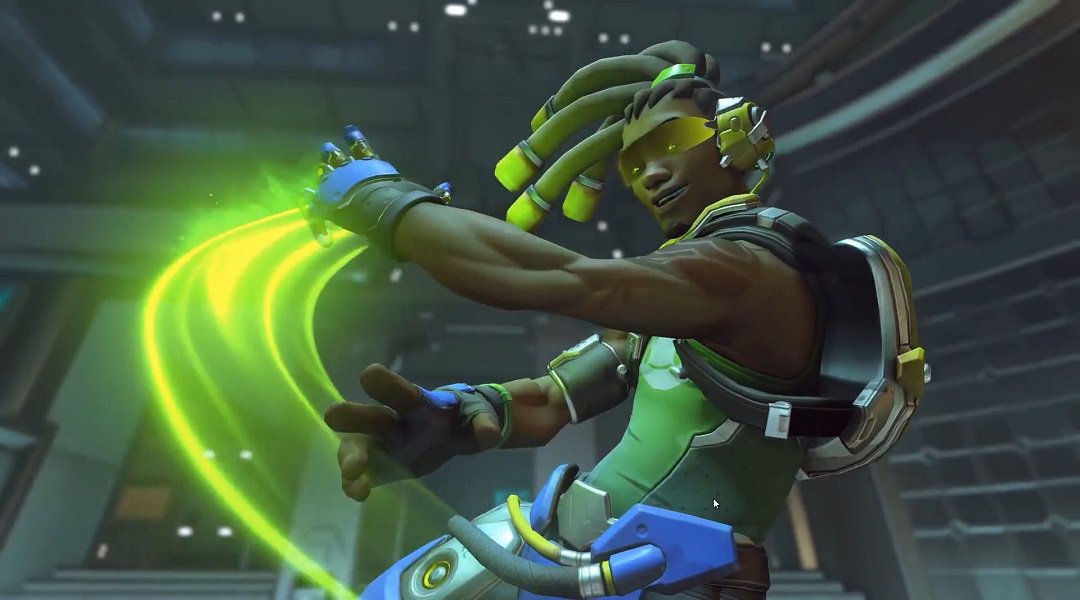 Set to music from Jet Set Radio Future, Stanky shows off his ridiculous Lúcio play. The montage, made by TheFattenedSausage, shows Stanky dueling McCrees, punching fools left and right, and booping everyone off the map. It’s a reminder that there’s no other Lúcio player like Stanky.

Confounding enemies with his wall riding ability, Stanky is a major pain to follow around the map. Landing a shot on the speedy hero is challenging enough, but with Stanky controlling him, it’s nearly impossible. The montage includes clips from the enemy perspective, too, giving viewers a peak into just how frustrating it is to play against him.

Stanky originally began playing Overwatch on console, where he still impressed with his Lúcio play. Some were convinced he wouldn’t have the same sort of success on console given his super aggressive style. They were wrong. Stanky switched over from console Overwatch a while back and plays primarily on PC with a keyboard and mouse.