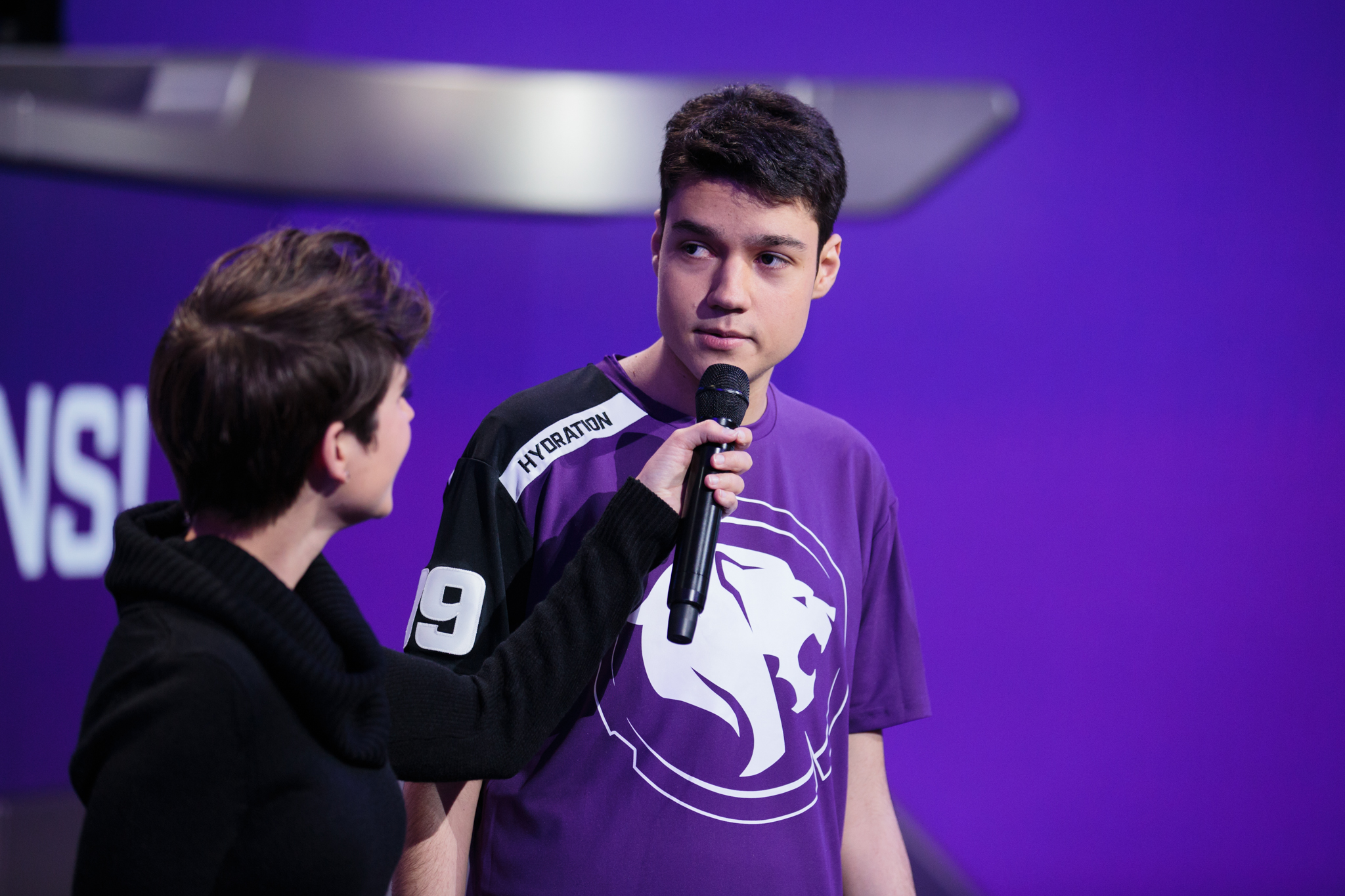 The opening day of stage two of the Overwatch League concluded with Los Angeles Gladiators being reverse swept by their LA foes, Los Angeles Valiant. On Wednesday, the Gladiators had their chance at revenge.

Following their crushing loss to Valiant, Gladiators won two of three matches to put them in the middle of the stage standings. Valiant went 2-1 in that time period as well, putting them just above Gladiators.

Kicking off on Hanamura, Valiant looked strong with a quick offensive push through the first point. But Gladiators made a solid stand on the second point to delay Valiant’s inevitable win to the last minute. Gladiators were not as slow to get the job done as they rampaged through the map with a quick two-point takeover.

Both teams again captured the two points in the next set, forcing a tiebreaker for the first map. On offense, Gladiators had just over a minute to break through their opponents’ defenses and capture the point, but they were still able to do it despite a valiant effort from Valiant.

Next up was Lijiang Tower, a map that began with Valiant gaining control and keeping it until they reached 99 percent on the scoreboard. Once in control, Gladiators defended the point with everything they had to fend off attackers. Their tenacity was well-rewarded as they were able to keep Valiant from re-capturing the area to take the early lead in the game.

The second control point was again initially taken by Valiant, but this time Gladiators were able to respond quickly and effectively to take it back. They kept control until the 99 percent point like their opponents did in the previous round and they also lost control in overtime. Valiant made a comeback of their own, tying up the game at 99 percent control. Unfortunately for Valiant’s fans, Gladiators would not be denied the game two victory as they dove into the point and reclaimed it for the map win.

Gladiators came out for game three with incredible determination to finish out the series with a victory. On Hollywood, Valiant’s payload push was stalled by the Gladiator’s defense, making it much easier for the team in purple to snag a game three win. And in the last game, Watchpoint: Gibraltar, Gladiators continued to push for the map victory to close out their city rivals in sweeping fashion.

Losing to Gladiators drops Valiant to sixth place with a 3-2 record in the second stage. The team will have a quick turnaround for their next match as they take on Houston Outlaws later today. Unlike their rivals, Gladiators will have a little break until playing again—they are scheduled for the opening match on Saturday against the London Spitfire.