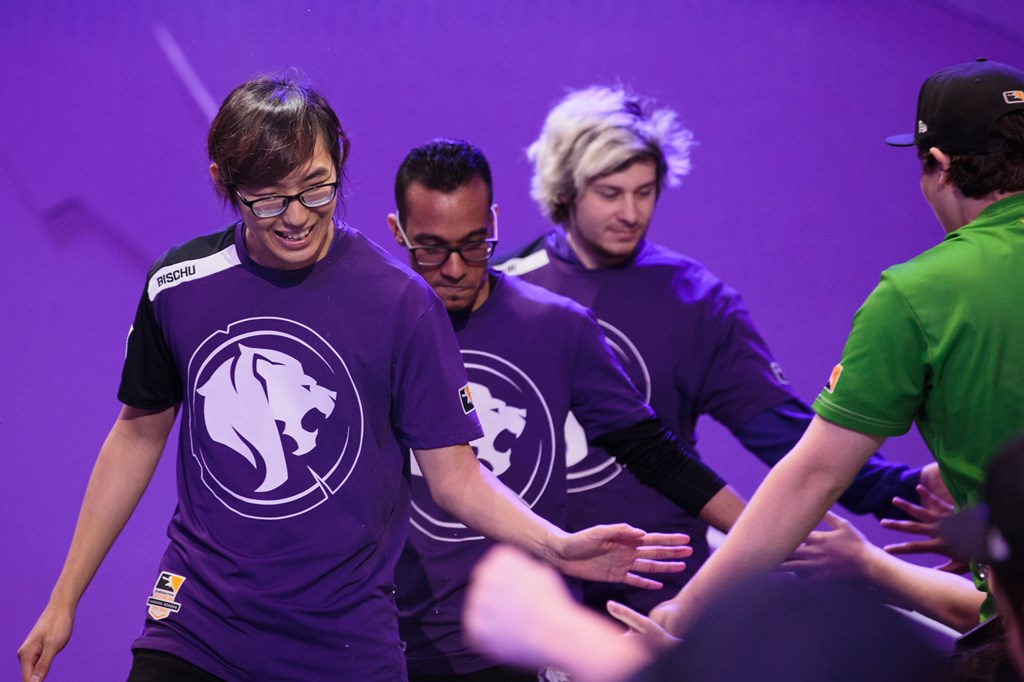 The Los Angeles Gladiators maintained their playoff position in stage three of the Overwatch League with a win over the Seoul Dynasty on Friday.

Gladiators needed all five maps to topple a shorthanded Dynasty, who were without superstar DPS player Kim “Fleta” Byung Sun. Fleta was subbed out due to illness after the first map. Whether that was the difference in the series is a question that will never be answered, but Seoul’s replacement DPS, Byun “Munchkin” Sang Beom and Choi “Wekeed” Seok Woo, played well in Fleta’s absence.

Gladiators, though, simply played better, taking advantage of a Seoul Dynasty side that seemed a bit mistake prone in their backline throughout the series.

Seoul opened with a win on Anubis, but it was a back-and-forth game that required an epic nearly seven-minute defense of point B before Seoul secured the win. Gladiators fought back on Blizzard World, sending the series to Nepal. Dynasty took the first stage and racked up 77 percent on the capture point on Sanctum before Gladiators came alive. They fought back to take Sanctum and then showcased a powerful four-tank composition on Village. Lane “Surefour” Roberts’ Roadhog in particular put together a standout game, pulling Wekeed’s Pharah out of the sky on multiple occasions.

Dynasty took Junkertown thanks to another inspired defense, and this time, Munchkin’s Widowmaker proved to be the difference. But on the final map, Oasis, it was all Gladiators. Surefour’s Roadhog was once again key, but main tank Baek “Fissure” Chan Hyung and his Reinhardt won the day.

The victory moves Gladiators to 3-1 on stage three, placing them in a playoff position ahead of the now 2-2 Dynasty. On the season, Gladiators move to 13-11 with a positive four map differential, ranking them eighth overall in the standings. They have some work to do to move into a playoff spot, but if they can play like they did tonight against Dynasty, it’s certainly in the cards for a team that continues to improve.