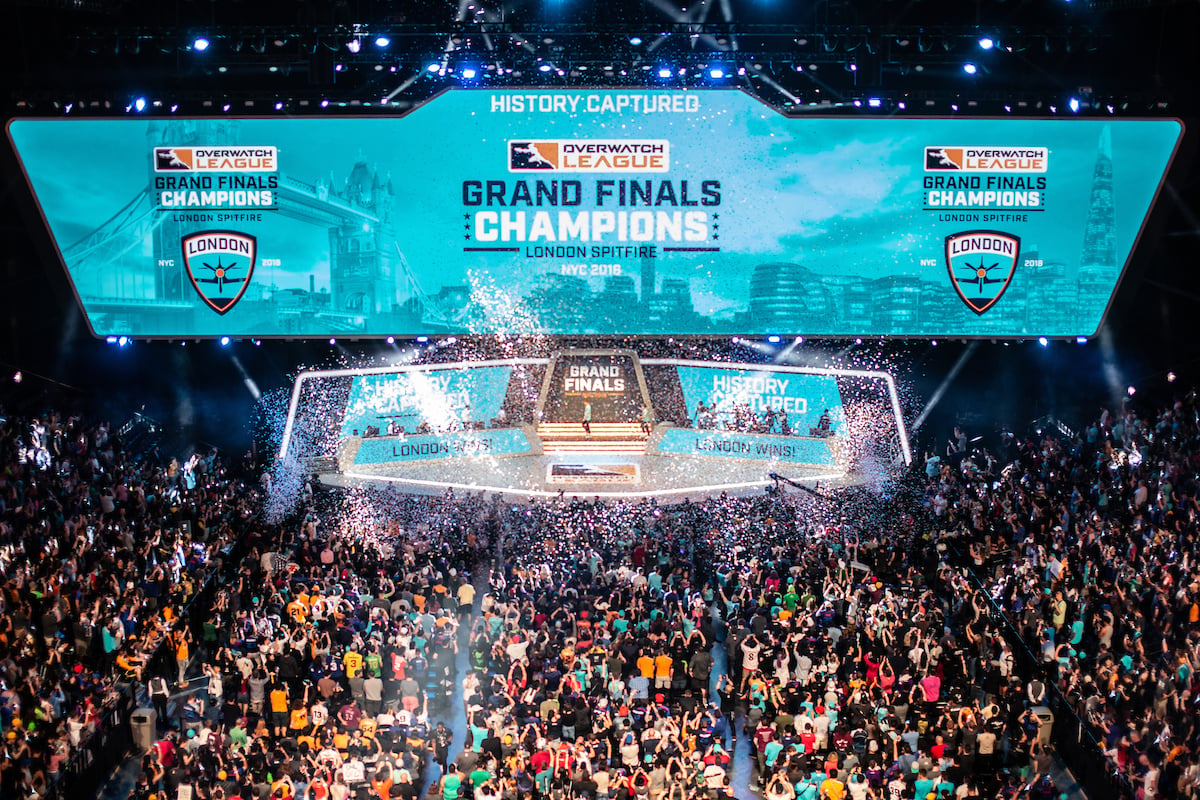 The OWWC team, which is informally referred to as 7Lions, has 13 members of staff, according to its blog post. These staff members will be traveling with the team to Paris this week.

The U.K. lineup will be one of six teams competing in this weekend’s Paris group stage. They are joined by France, Germany, Italy, Netherlands, and Poland. The top two after three days of play will advance to the OWWC finals at BlizzCon in November.

At last year’s Overwatch World Cup, the United Kingdom secured a top eight finish by qualifying for the finals, but they were ousted by Sweden without a single map win. If 7Lions were to qualify this year, they would join many of the same teams that qualified for last year’s main event, including the United States, Canada, Australia, and defending champions South Korea.

Being able to bring its entire staff will be “invaluable,” according to 7Lions’ general manager and Spitfire staff member Tom “Stylosa” Stewart. Spitfire were crowned the Overwatch League’s inaugural season champions in July, defeating Philadelphia Fusion in the best-of-three grand finals.

The Paris group stage begins Friday at 3am CT with France vs. Netherlands. 7Lions’ first match will be against Germany at 4:45am CT.