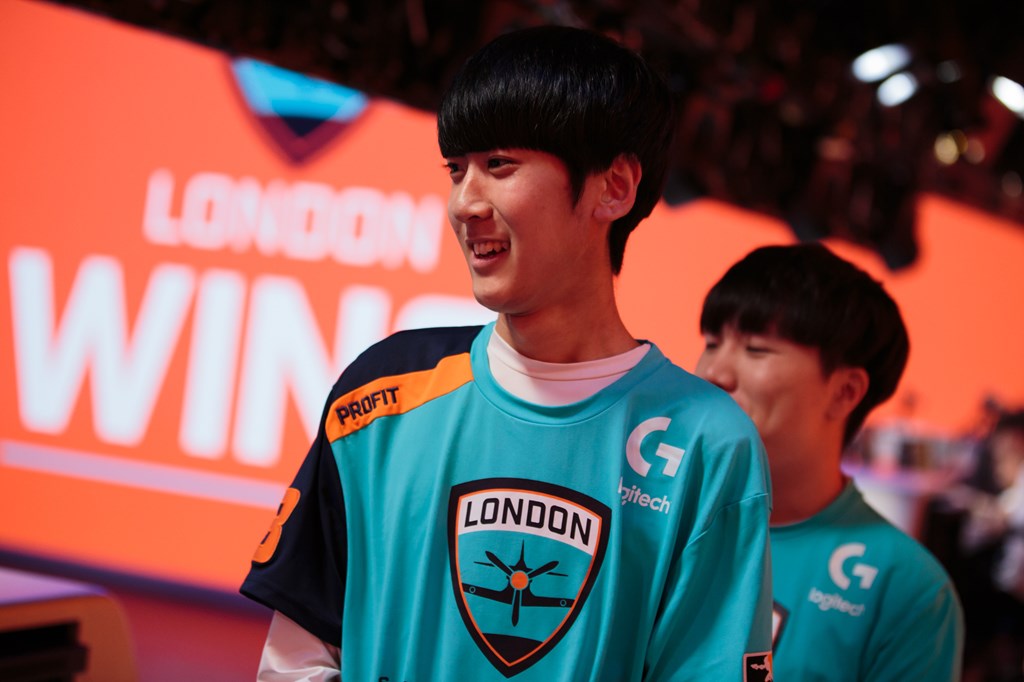 Spitfire had their eyes on the top seed entering the final day of stage two play, despite being three maps behind the leading New York Excelsior. Their 3-1 series win got the job done, bringing them within a single map of New York. Should New York lose to Los Angeles Valiant by any scoreline, Spitfire will now take the top seed in the playoffs—an important honor since they’ll avoid playing a full five-game series tomorrow en route to the stage two playoff top prize of $100,000.

Spitfire were mostly dominant against a Fuel team on the rise. Volskaya wasn’t close, and while Dallas Fuel put up a stronger fight on Lijiang Tower, that came as no surprise considering Spitfire struggled on Control all season. Fuel scored a win on Control Center running a creative McCree plus Mei combination, as Kim “Rascal” Dong Jun and his Mei were on a mission against the team that benched him in stage one. But that wasn’t enough to score the map win against Spitfire.

Heading into Hollywood, the Fuel adjusted a little, choosing to spend more effort on the counter-dive to protect Chipshajen. It worked. Dallas Fuel took Hollywood thanks in part to keeping Chipshajen alive, but also in large part due to Widowmaker antics from both their DPS players. On their attack, Fuel pushed through the middle of Hollywood backed by great Widowmaker work by Rascal, who scored an impressive three kills in the penultimate fight of the checkpoint. Then, on Hollywood defense, Hwang “EFFECT” Hwang’s Widowmaker proved to be the difference.

Both teams finished the map with time bank, but Spitfire’s smaller total led to a signature mistake: They failed to get onto the point in their final push, ending the match prematurely.

Fuel seemed to run with the momentum on their Route 66 attack, but Spitfire made the final adjustment of the match—Profit swapped to McCree instead of the Tracer he used to harass Fuel’s Zenyatta.

In the end, the 3-1 win was comfortable for Spitfire, but Fuel should be encouraged that they put up a fight, especially on the two payload maps. The scoreline was enough to push Spitfire to 8-2 on the stage with a +20 map differential on the stage, and 15-5 with a +35 tally on the full season.

We’ll see London compete for the stage two playoff title tomorrow, but whether they’ll start the day playing or await the semifinal winner as the top seed will depend on New York Excelsior’s battle with the Los Angeles Valiant, which is already underway.