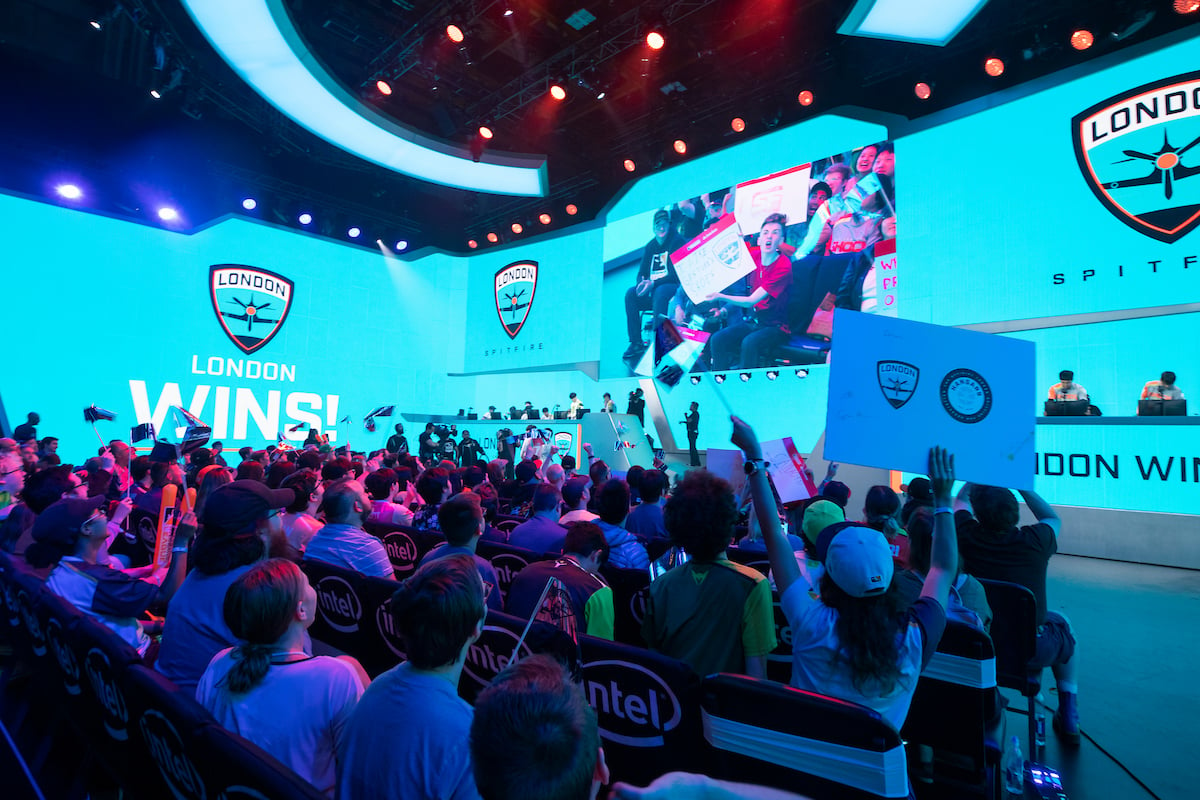 The London Spitfire previously announced that it was done with roster moves for the 2022 Overwatch League season. But even a solid team can’t pass up an advantageous deal when it sees one.

Former Paris Eternal flex support Emir “Kaan” Okumus will join the London Spitfire for the remainder of the season, the team announced today.

Earlier this week, the Paris Eternal suddenly dropped four of its players, letting them out of their contracts before the looming trade deadline of Aug. 18. Players not on an active contract could then be picked up by other Overwatch League teams, as London’s done with Kaan.

Kaan will be physically joining the London Spitfire at their training facility in Los Angeles soon, according to general manager Ysabel “Noukky” Müller.

Though Kaan didn’t have a standout performance on the Paris Eternal, who have a 1-13 record heading into this weekend’s games, he was a key part of the team’s steady improvement during the 2021 season.

By picking up Kaan, the London Spitfire also relieves some of its other players from filling multiple roles. London’s flex DPS, Jamie “Backbone” O’Neill, has been doing double duty on some game days, switching between his usual role and the flex support role if necessary. Though Backbone has a mean Zenyatta, Kaan can now take over that role and give him more time to focus on dealing damage.

The London Spitfire’s next game is against the Houston Outlaws on Aug. 20 at 2pm CT.