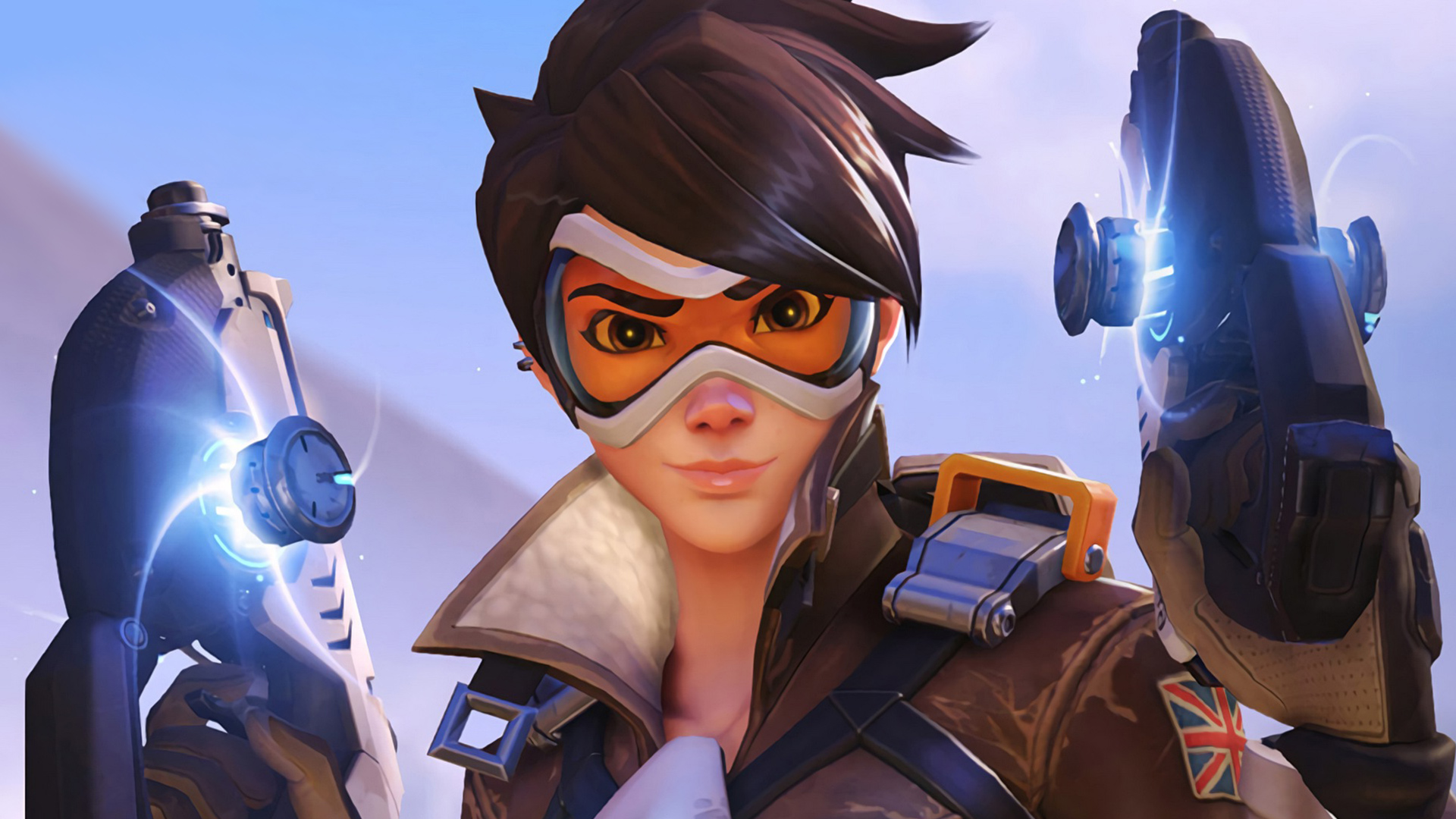 The Overwatch team is stepping up its game when it comes to epic skins.

Blizzard just revealed the second skin being released with the Overwatch Anniversary event, and like the Soldier: 76 skin teased earlier today, it’s an epic-ranked skin. But this time, it’s for Overwatch’s poster girl, Tracer. “Overwatch Anniversary 2018 begins next week, but we’re starting the celebration early with new item reveals,” Blizzard wrote on Twitter.

Related: The first of Overwatch’s new Anniversary skins has been revealed for Soldier: 76

Lightning Tracer, on first glance, looks like a typical re-skin for the Overwatch hero, but it’s the details that make the skin special. Tracer has a couple new earrings, but the blonde faux hawk is most noticeable.

The Soldier: 76 Venom skin teased earlier today has some similarly cool details, like his new face-plate and cobra back detail. Both skins are part of the Overwatch Anniversary event scheduled to take place from May 22 to June 11. Aside from these two skins, we’ve only got a hint for one other skin; Overwatch game director Jeff Kaplan said earlier in the week that a certain dapper fellow will get a formal-wear skin. (Everyone thinks it’s Doomfist.)

A total of 11 new skins will be available during the Overwatch Anniversary event. There are three epic skins and eight legendary skins. On top of that, Blizzard is re-releasing all skins that debuted in previous Overwatch seasonal events.

Blizzard has started teasing Overwatch event skins in the lead-up to its seasonal events, and it seems like that’s what the developer is doing here, too. We’ll likely continue to get more Overwatch skin reveals until the event launches next week.