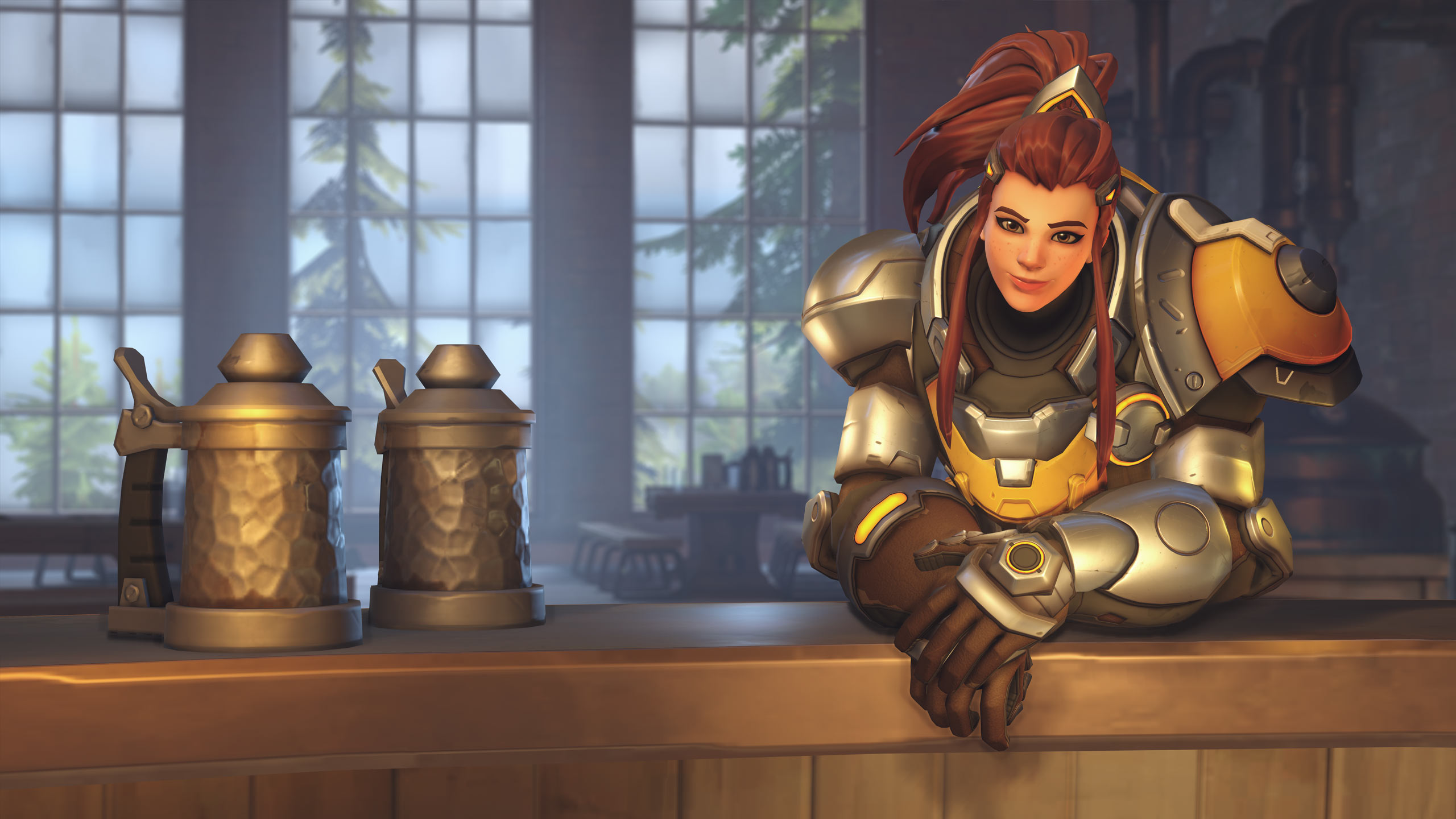 Many of us do it.

As soon as the defeat or victory screen pops up—let’s be real, it’s usually when it’s the defeat screen—we’re already scrambling to exit the match. Just skip the score screens and get right back into the lobby.

Related: This Overwatch turret change is an indirect buff to Torbjörn in some situations

Sometimes the rush to get out is because your teammates were toxic, other times it’s just because you may be embarrassed at how bad you did. Leaving Overwatch matches quickly may save you some embarrassment or harassment, but here’s what it won’t do: Get you into matches any quicker.

“Fun fact: You don’t actually get into a match faster when skipping the end of round flow (victory poses, POTG, cards, stats, etc.),” Overwatch game director Jeff Kaplan wrote on the forum. “You don’t get entered into the matchmaking queue until your previous match resolves completely.”

Kaplan added that most people leave at the victory or defeat screen because they think it speeds up the process of getting into a new match.

There you have it, folks. You can’t rush the system into getting you into an Overwatch match faster, but you can trick yourself into thinking you didn’t do as bad as you did. Thanks, Jeff!