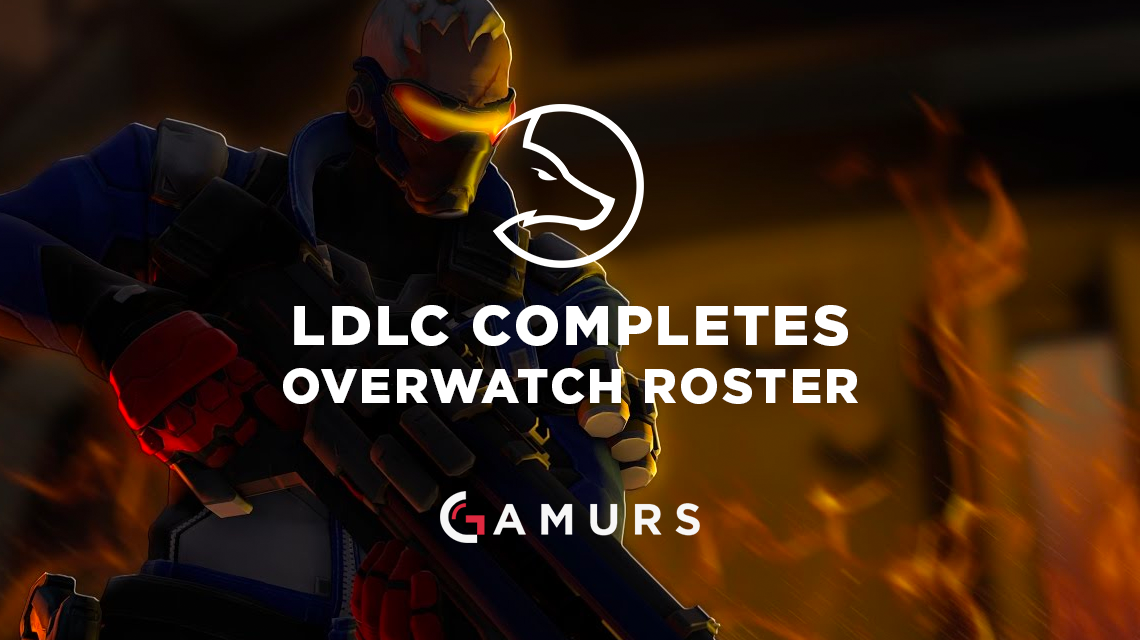 Team LDLC announced via their website that their Overwatch roster is now complete with the addition of three new players.

Kensi and Anak played together as a part of the teams ANOX and “Slav Squad”, while NokSs is a relatively unknown French player that has played for Redskin and Team WASP.

Kensi will play DPS, Anak will support, and NokSs will act as a flex/DPS player for their new team.

What do you think of this roster move? Let us know in the comments below or on Twitter @GAMURScom.