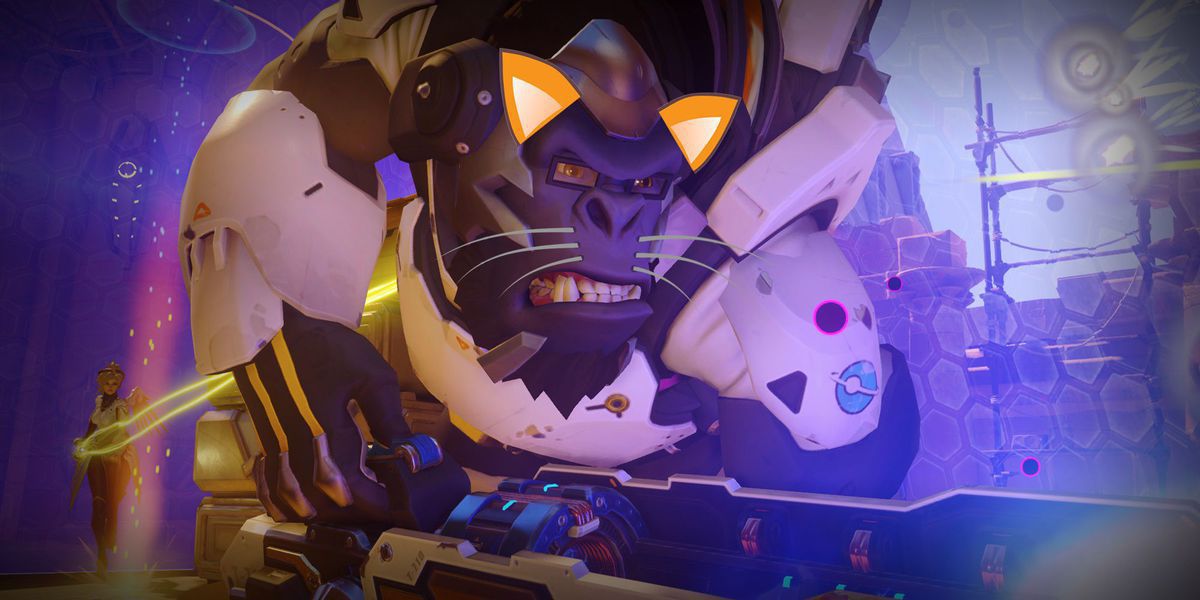 Laser Kittenz placed third in Overwatch Contenders Season Zero, earning themselves a slot in Season One of the event. CrusaDe subbed in for Ivo “Linepro” Krasimirov, which reunited CrusaDe with fellow former Cyclowns player Tiago “mowzassa” Rodrigues, who signed to Laser Kittenz in June. It’s unclear if Laser Kittenz wants to meta-proof its Overwatch squad and keep an eight man roster, or if one or more of its players will be dropped.

“I’m now finally part of Laser Kittenz,” CrusaDe said on Twitter. “I can’t wait to see what the future holds.”

Substitute players are becoming increasingly common in competitive Overwatch as a way to ensure teams stay strong in the game’s varying metas. Some tournaments, like OGN Overwatch Apex in South Korea, allow for roster swaps in between matches for teams looking to tweak play according to enemy strategy.

Despite only taking first in a small, weekly tournament, Laser Kittenz is seen as one of Europe’s strongest Overwatch teams. The roster has fallen middle of the field in most of its showings thus far, though the team managed to break into the top three where in mattered—in Overwatch Contenders.

They’ll continue vying for a championship as they head into Overwatch Contenders Season One, which begins in mid-August.