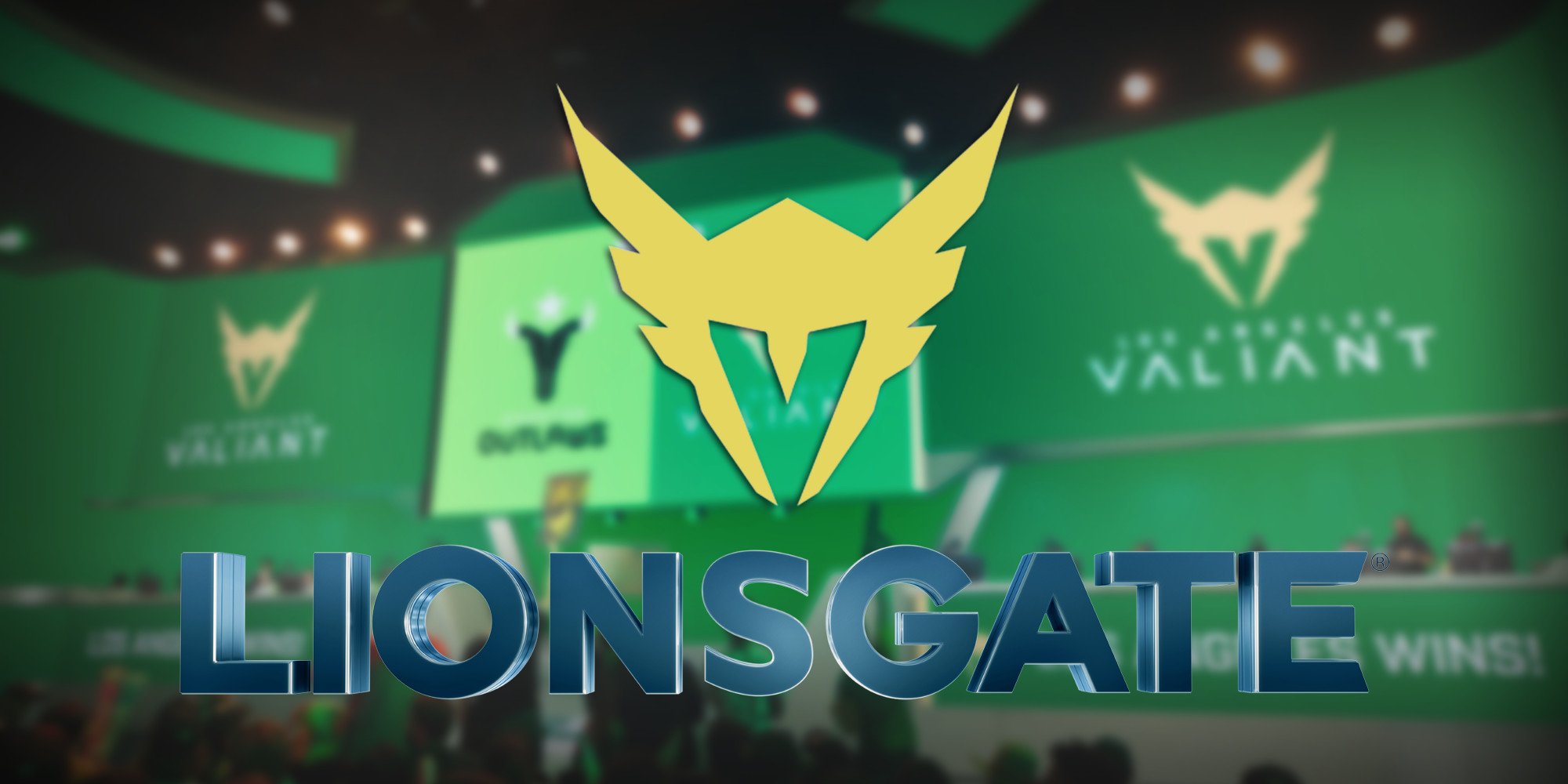 Photo via Blizzard Remix by Will Copus

The LA Valiant Overwatch League team will be wearing jerseys branded with advertising for the upcoming movie Uncle Drew for the rest of the OWL season, including the playoffs.

It’s the first cross-promotional deal between the esports company and film studio Lionsgate. The Valiant will start wearing jerseys with an Uncle Drew patch in their match later today. The deal follows an earlier sponsorship deal between the team and studio to promote the Ash vs. Evil Dead television franchise.

“We saw incredible enthusiasm from LA Valiant fans when we announced our television jersey sponsorship around Stage 2 of Overwatch League,” said Peter Levin, Lionsgate president of interactive ventures, games and digital strategy. “We felt that Uncle Drew was the next logical fit. This collaboration underscores our ability to create exciting cross-promotional opportunities around properties that we know will excite our fans.”

Lionsgate became a major investor in Immortals, the parent company of the LA Valiant, in early 2017. Immortals CEO Noah Whinston described the company’s partnership to Dot Esports last month, and how companies like Lionsgate would benefit his organization.

“Our strategic investors, of course they want Immortals to be worth more,” Whinston said. “But they also understand how their core business is going to be impacted by the growth of esports.”

Creating a synergistic partnership was a key reasoning behind Lionsgate’s investment in Immortals, which is starting to yield dividends through this jersey deal. “Owning a team gives Lionsgate a better ability to have a toehold in the industry, to participate in esports content, and to be ready for potential fundamental changes to their business.” Whinston said.

Uncle Drew is a collaboration between Lionsgate and NBA star Kyrie Irving of the Boston Celtics. The film was inspired by Irving’s popular TV ad series in which he cosplays as “Uncle Drew,” a geriatric man with a passion for hoops.