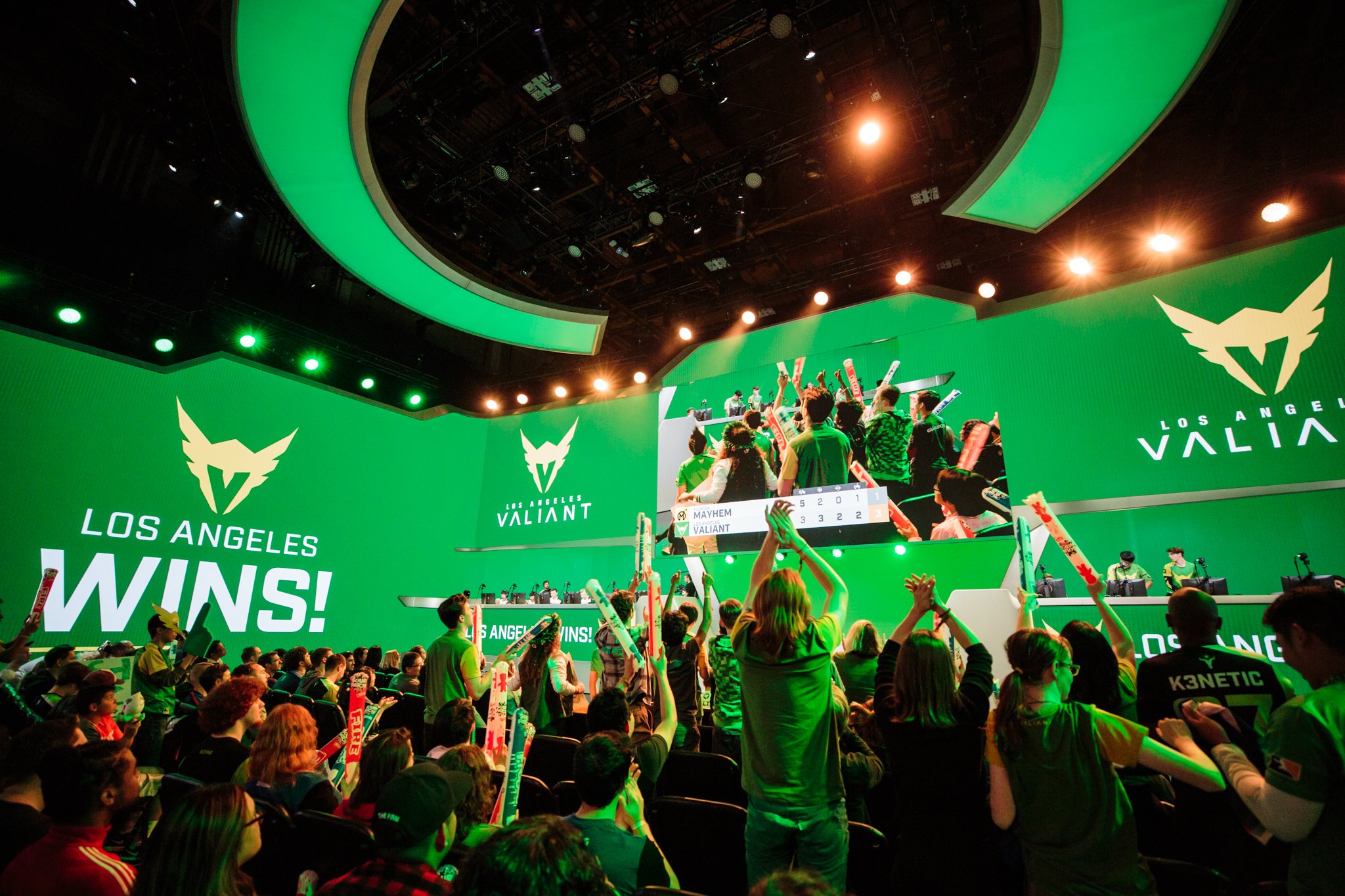 Los Angeles Valiant is the first esports organization to link up with the sports-minded group. You Can Play has traditionally been established with sports teams from the National Hockey League and Major League Soccer. The goal of the partnership is to create an inclusive environment for all players, coaches, and fans of Overwatch and in all of esports.

“For too long, the esports industry has been unfairly characterized as a toxic, unwelcoming environment,” said LA Valiant CEO Noah Whinston. “This assumption runs counter to the core values of the Los Angeles Valiant organization and our partnership with the You Can Play Project further cements our dedication to making the LA Valiant an inclusive community. The message is simple: no matter who you are, who you love, or what gender you identify as—if you can play, you can play.”

Related: Voting is open for the Overwatch League All-Star Game

You Can Play was launched in 2012 by NHL director of player safety Patrick Burke. The organization was founded in honor of Burke’s brother.

The LGBTQ organization will hold diversity and inclusion training for the LA Valiant players and staff. The squad will film a You Can Play PSA, and the group will have a presence at LA Valiant events. In 2020, You Can Play will facilitate “Pride Night” events at the Valiant’s home arena.

Multiple Overwatch League players have been fined in the past for using homophobic slurs during livestreams or on social media. Further diversity training for all Overwatch League teams would be a good step forward in preventing further incidents and keeping the space welcoming for all.

Pride patches are on sale now at the LA Valiant store, with a portion of the proceeds going to the You Can Play non-profit project, which helps to “deliver educational and awareness resources to sports communities of all ages to promote LGBTQ+ inclusion.” The LA Valiant will wear the pride patch on June 2 when they play New York Excelsior.