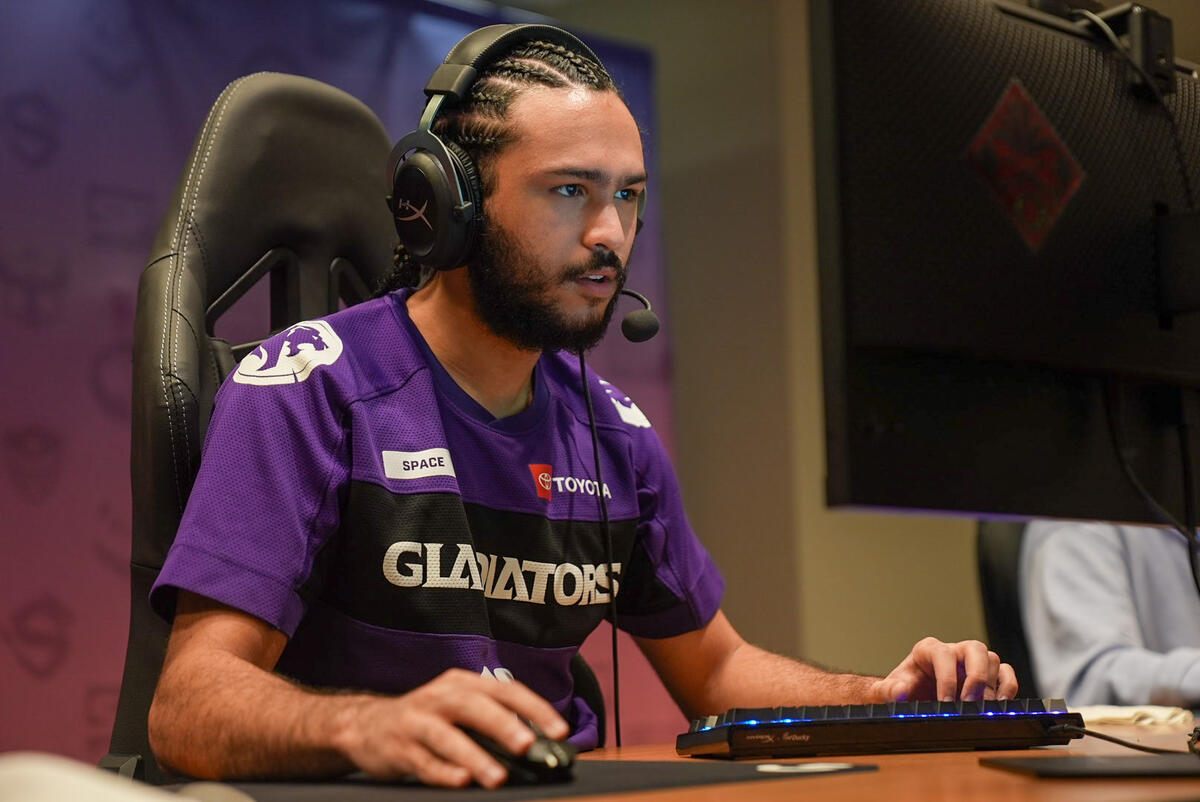 Another season of the Overwatch League marks yet another chance for the Los Angeles Gladiators to step to the top bracket and leave their mid-card finishes behind. After their initial taste of first place during last year’s Countdown Cup, the Gladiators are looking to add further victories to their growing list of achievements—doing so with a roster of many new faces.

From the inaugural season of the Overwatch League onward, the Gladiators have been a dominant force in the scene but have struggled to maintain a tight grasp on those top spots that could change the trajectory of this team’s future. This season, marking the first time that Overwatch 2 is being used in professional play, the Gladiators have the tools they need to succeed. But they may need a few weeks to find their synergy.

The Gladiators’ lineup this year will feature returning players DPS kevster, off-tank SPACE, and supports Shu and skewed, all quintessential to the success the team has found over the past few years. SPACE serves as the most senior member of the team, having helped the Gladiators secure their top 10 finishes since the end of the third season. The no-longer-faceless kevster accompanies him once more this season to maintain the impressive synergy the pair have shown since 2020.

Shu carried his momentum from his time on the Guangzhou Charge straight into his first season with the Gladiators and has not faltered since. He’ll be accompanied by fellow support skewed, who shared Shu’s aggressive playstyle throughout last year, notably ramming down opponents as a fearless Brigitte.

Patiphan, who was previously restricted from competing outside of Contenders due to his age, is returning to Overwatch from the VALORANT scene and is set to play in his first official OWL season. During his VALORANT days, Patiphan was touted as one of the best players in Southeast Asia competition. Between C-Tier and S-Tier tournaments, Patiphan took the rest of the region to the limit, piloting duelists like Jett and Phoenix—even taking the stage at last year’s VCT Masters Stage Two Reykjavík.

Another player joining the Gladiators from great Contenders success is Reiner, the team’s new main tank. Competing in seven straight seasons of Contenders resulted in seven straight first-place finishes for the former DPS across two separate teams, meshing effortlessly into his new surroundings.

ANS joins the Gladiators squad from the two-time champions, the San Fransisco Shock, in one of the most surprising roster swaps from the offseason. Between kevster, ANS, and Patiphan, the Gladiators have exponentially increased their damage potential for this season after having an already powerful DPS lineup just last year.

Championship contender Funnyastro from the Philadelphia Fusion joins the star-studded Gladiators roster as well. In contrast to the other supports on his team, his focus on Lúcio and Brigitte as team-wide help has set him apart from the rest of the league, allowing him to stand out as an unkillable, supportive machine.

For the Gladiators, their first step into Overwatch 2 has fans expecting great things. Year after year, the team has come so close to top finishes but ultimately fumble at their highs. The team began to look comfortable ending each season in the middle of the pack, not quite finding what could bring them the resurgence they needed. Even after their win in last year’s Countdown Cup, the Gladiators continued to fall short of the top three, watching as the Shanghai Dragons of the Eastern League went on their path of dominance.

Yet now, a massive overhaul of their roster has brought together high-caliber players who can become the most successful rendition of the team to date, and one that may not need much time to find their footing. Remembering that taste of victory they held last year, this iteration of the L.A. Gladiators—complete with champions from across the world—may be the secret ingredient that spices up the team’s season and brings them to the top once more.

The L.A. Gladiators are set to begin their OWL season on May 5 against the New York Excelsior.