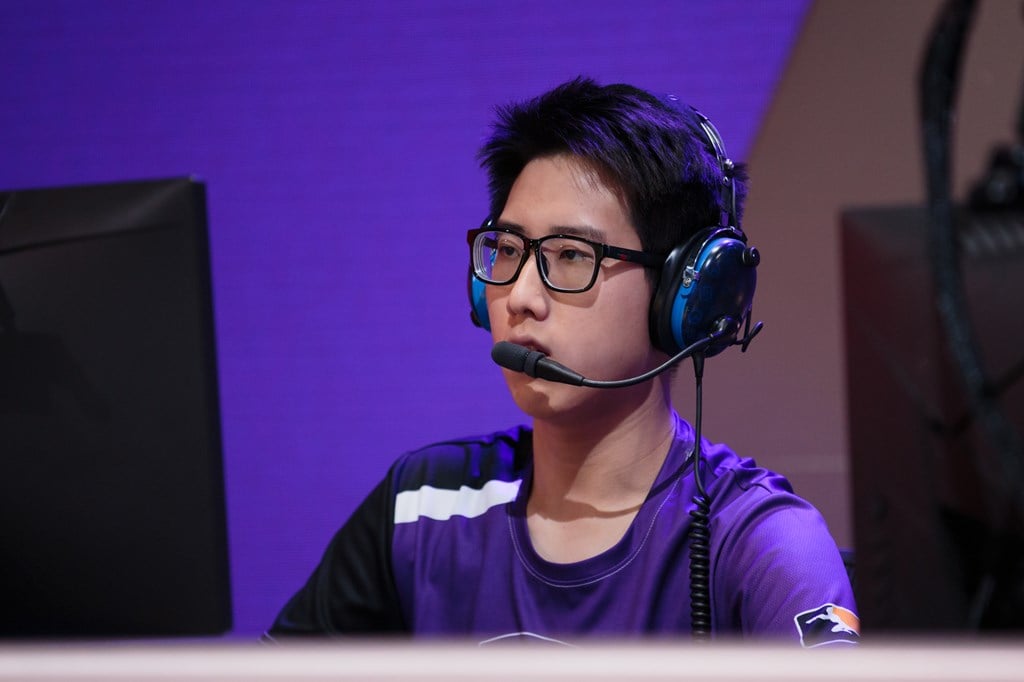 Heading into the third stage of the Overwatch League, both the Dallas Fuel and Los Angeles Gladiators picked up players jettisoned by the Los Angeles Valiant, who revamped their lineup. Today, they fielded both of them in their match against each other. And Gladiator’s Ted “Silkthread” Wang got the better of his former teammate Benjamin “uNKOE” Chevasson, as Los Angeles beat the Dallas Fuel 3-1.

Silkthread made a significant impact for Gladiators, despite only featuring a few short days of practice with his new team. He entered a Gladiators team that already featured three talented DPS players—Tracer main Choi “Asher” Jun Sung, hitscan veteran Lane “Surefour” Roberts, and projectile specialist João Pedro “Hydration” Goes Telles. But Silkthread showed that he adds something new: Versatility. His ability to play both Genji and hitscan heroes like Tracer and Sombra at a high level unlocks a higher variety of styles on certain maps, and he showed that today.

Still, Silkthread wasn’t the star of the series. That honor goes to Gladiators’ Tracer player Asher, who combined with main tank Baek “Fissure” Chan Hyung to thrash Fuel’s backline. Asher often flies under the radar in a league featuring big name Tracer players, but today, he got the better of Fuel’s superstar Hyeon “EFFECT” Hwang. Part of his success came from the perfect coordination he exhibited with Fissure, as both players attacked with precision as they dove into Fuel’s backline.

As for the Dallas Fuel, the momentum they built after swapping Brandon “Seagull” Larned to offtank seems to be slipping. They continue to struggle to keep their support players alive, despite fielding a new support duo in uNKOE and Jonathan “HarryHook” Tejedor Rua. That may improve as uNKOE gets more time with the team, but right now, it’s safe to say Dallas Fuel still have a lot of work to do.

The win pulls Gladiators to an even .500 on the season with an 11-11 record, while Dallas Fuel fall to a disappointing 6-16. Gladiators have work to do to reach the playoffs, and they’ll try to put together a win streak next week against Shanghai Dragons and Seoul Dynasty.