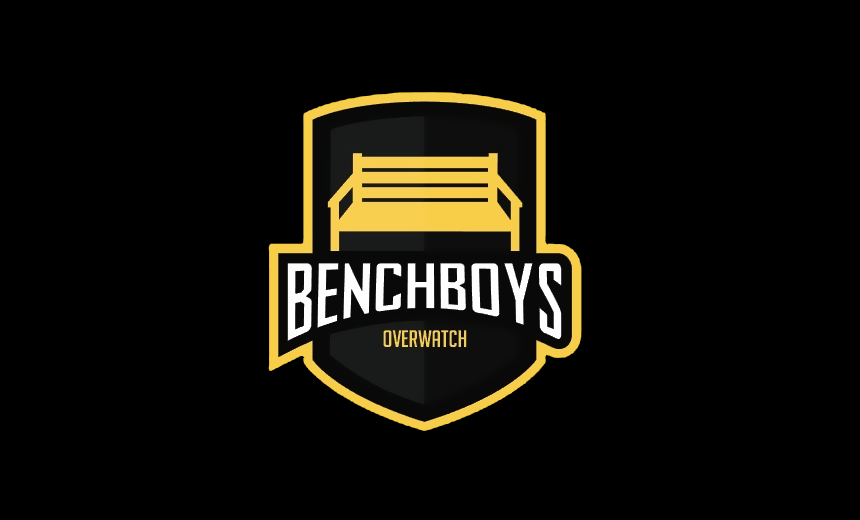 In his social media post, Kryw stated that the players “cannot work in this way,” citing either conditions or place in the team as their main reason for leaving.

Bench Boys, one of the top 20 EU teams in Overwatch, is now left with only Sergi “Winghaven” Torras, Finley “Kyb” Adisi and Luis “Greyy” Perestrelo on its roster.

It is unknown at this time if both players will look for a new team and where they might end up, with the European side of Overwatch lacking in major areas in comparison to other regions around the world.