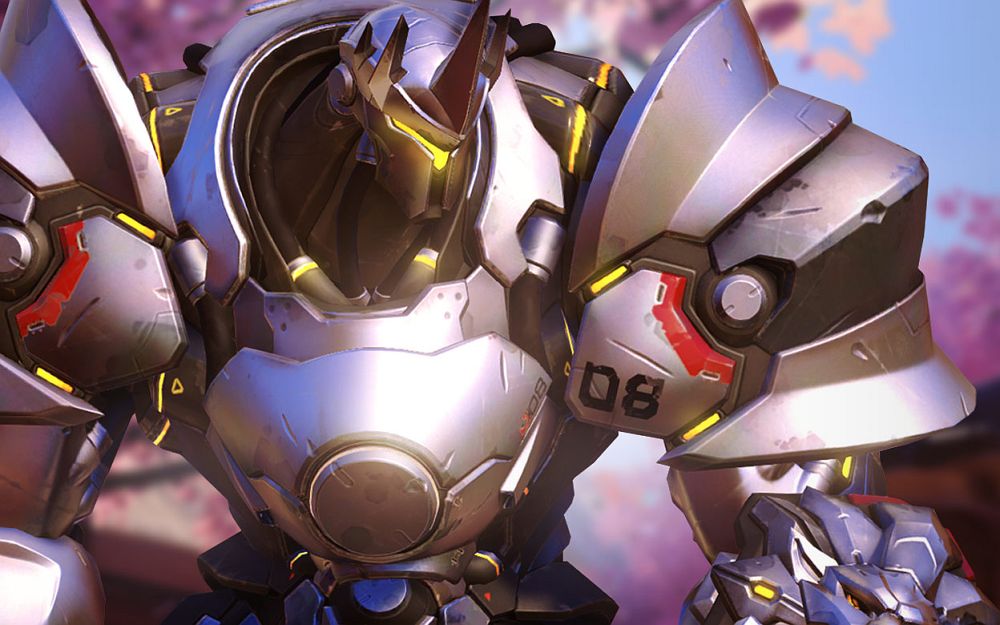 International Overwatch teams Cloud9, Misfits, and Fnatic will not move on to the OGN Overwatch APEX season two playoffs.

Out of the invited teams, EnVyUs was the only non-Korean organization able to break through the tournament’s initial group stage. Joining EnVyUs in the playoffs are Lunatic-Hai, KongDoo Uncia, RunAway, Meta Athena, Afreeca Freecs Blue, KongDoo Panthera, and LW Blue.

Cloud9 and Fnatic took on KongDoo Uncia and RunAway, respectively, this morning to determine their tournament fates.

Cloud9 fought hard in its matches against KongDoo Uncia, drawing out tournament play to all five maps. Uncia had already secured their spot in the next round, but map scores decided if Cloud9 was to move on. Should Cloud9 win against Uncia, Afreeca Freecs Blue would be knocked out of the tournament and Cloud9 would have moved on. But Cloud9 couldn’t close the deal with Uncia, falling 2-3 to their tank heavy play and superior positioning.

Fnatic, on the other hand, did not put up much of a fight against RunAway and was defeated 3-0. Both teams were fighting for their tournament lives, as the the winner would take the final playoff spot, unlike in the Cloud9 and Uncia match.

Group A in OGN Overwatch APEX season two’s playoff round first pits Lunatic-Hai against EnVyUs, with KongDoo Uncia taking on RunAway. Group B has Meta Athena—tournament underdogs—facing Afreeca Freecs Blue. KongDoo Panthera will fight LW Blue. The tournament will continue in a double elimination style until four teams advance to the next stage.