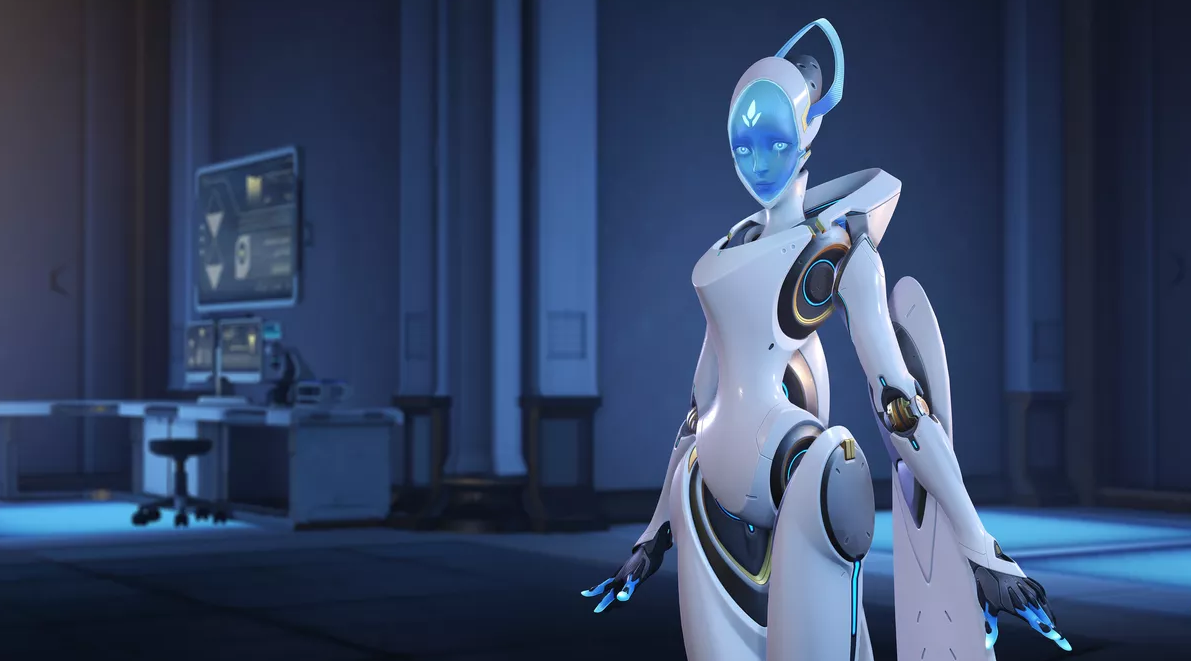 A new Legendary skin coming in tomorrow’s Year of the Ox event for Overwatch’s Lunar New Year has been revealed.

The game’s latest hero, Echo, has been gifted yet another awesome skin. This one’s called Kkachi and it was unveiled in a tweet by Overwatch this afternoon.

The skin is named after the Korean magpie of the same name, which is a beautiful-looking bird commonly found in Asia. Echo’s skin is decked out in gorgeous feathers, which is fitting for her wings.

This marks the second new Legendary skin shown by Blizzard after yesterday’s Tiger Huntress Ashe reveal. There will likely be a handful more once the event goes live tomorrow.

Along with the new skins, the seasonal event will also allow players to unlock previous Lunar New Year items. In total, that’s 34 skins from previous yearly events on top of new items.

Overwatch’s Lunar New Year event will run for three weeks, from Feb. 4 to 25, introducing a slew of new cosmetics along with the likely return of the limited-time Capture The Flag mode.