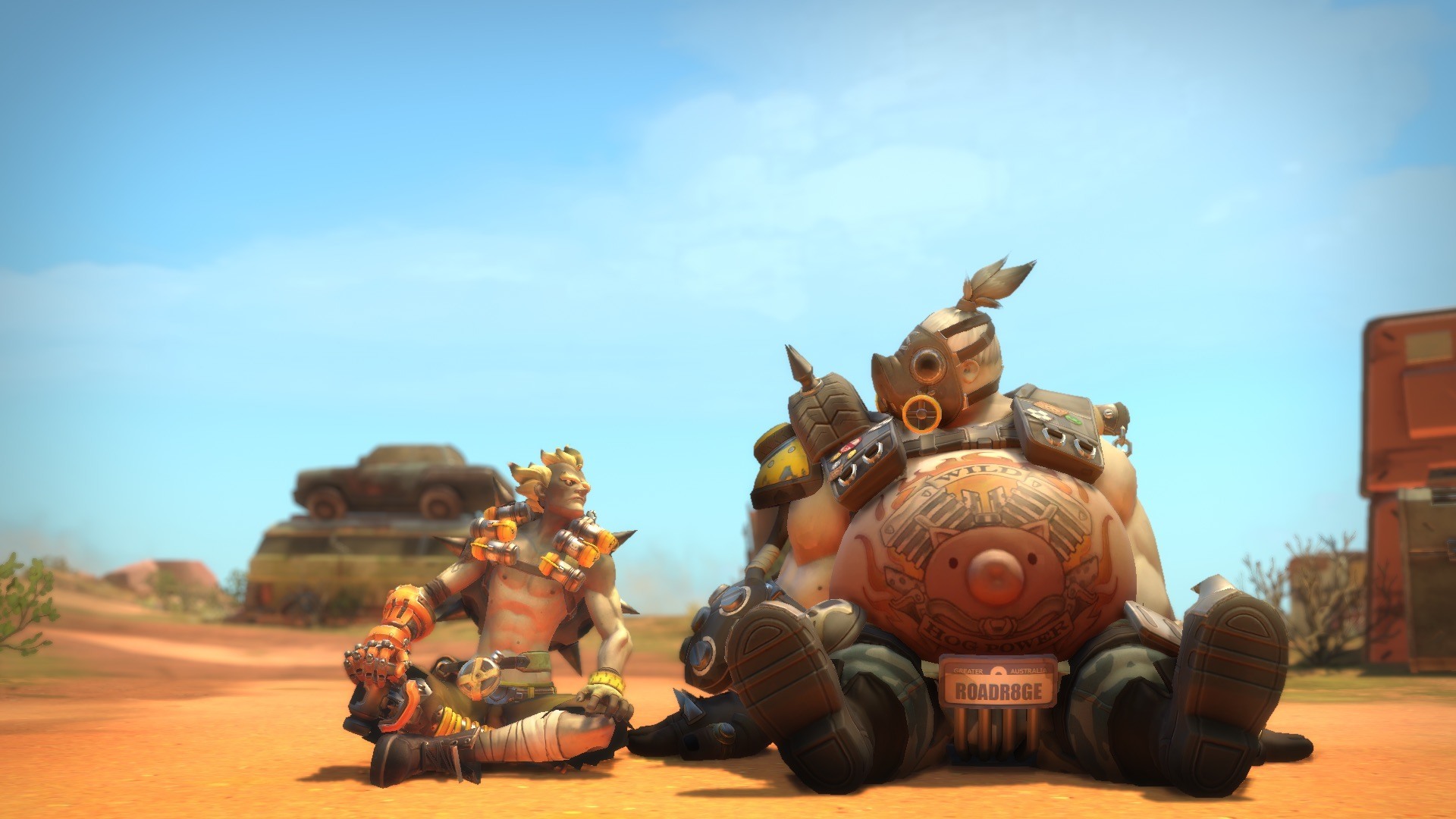 Overwatch’s newest Escort map will be released on Sept. 19 for all Overwatch players.

Players on Xbox One, PlayStation 4, and PC will all be able to explore the irradiated home of Junkrat and Roadhog come next week. Located in the Australian outback, Junkertown is a wasteland. The area was destroyed following the Omnic Crisis, when the Australian government tried to hand over a swatch of land to the omnics. Those who would be displaced by the act fought against the omnics, which ultimately led to the explosion that destroyed everything.

Related: Roadhog and Junkrat are causing chaos across Overwatch’s meta

Blizzard released a behind-the-scenes video celebrating the map’s upcoming release. And guess what? It also mentions everyone’s new favorite hero, the Junker queen. She’s a cutthroat boss that rose from Junkertown’s underground mech battle scene. A skilled fighter in the Scrapyard, the Junker queen is a major force in town.

“We get so much opportunity to focus the story on Overwatch and Talon, but we don’t get a lot of opportunities to explore some of these other groups,” Overwatch game director Jeff Kaplan said in the video. “I hope Junkertown is the tip of the iceberg for what’s to come for Junkrat, Roadhog, the queen, and the junkers as a whole.”

What’s that, Kaplan? We might see more of the queen? We’re still keeping our fingers crossed for her entrance into Overwatch as a playable character.

But one thing is for certain: We’ll all get to try out Junkertown and explore its secrets when it releases for all platforms on Sept. 19.