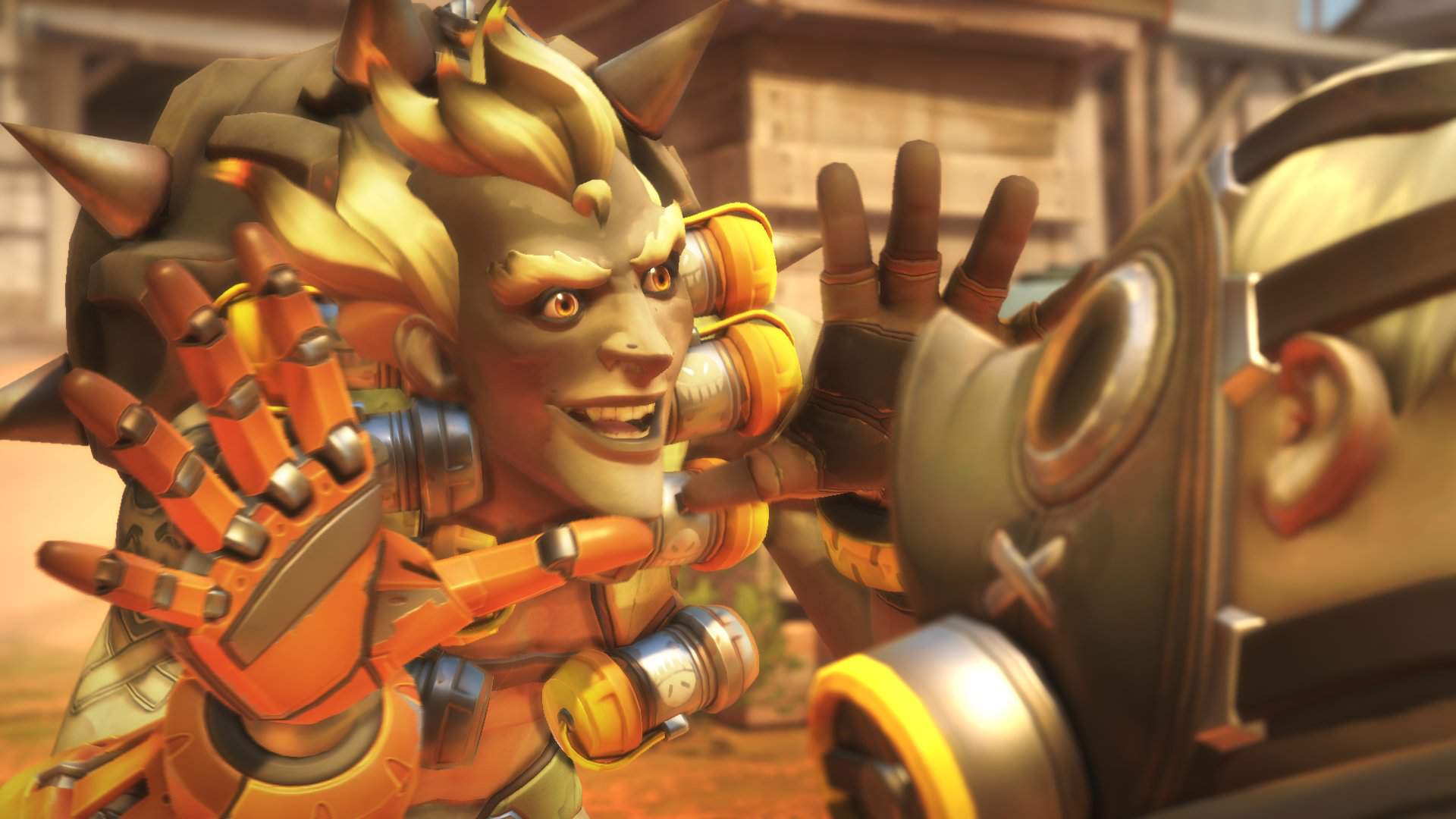 Overwatch players won’t be able to play new Escort map Junkertown in the game’s competitive ladder for one week.

Overwatch lead engineer Bill Warnecke confirmed on the Overwatch forum that Junkertown will be disabled in Competitive Play for a week following its release. Junkertown became available for PC, PlayStation 4, and Xbox One players on Overwatch’s live server today.

Related: Overwatch’s Junkertown map will be playable on all platforms today

The map was first introduced on Aug. 21 at gamescom in Cologne, Germany, and spent weeks in testing on the Overwatch PTR. Only PC players with PTR access had the chance to try out the map then, so for many players, today is the first day actually playing on the new Escort map.

Having Junkertown disabled for a week in Competitive Play gives players a chance to get used to the intricacies of the map before throwing it into the competitive rotation. Players will find Junkertown in the rotation for Quick Play and in the Arcade. Custom Games, of course, will have access to Junkertown, too.

Alongside the new Escort map, Blizzard introduced major changes to Overwatch heroes D.Va and Mercy. Both heroes received reworks to their kit, and are playable in all gameplay modes. A few smaller changes went live with the patch, too.