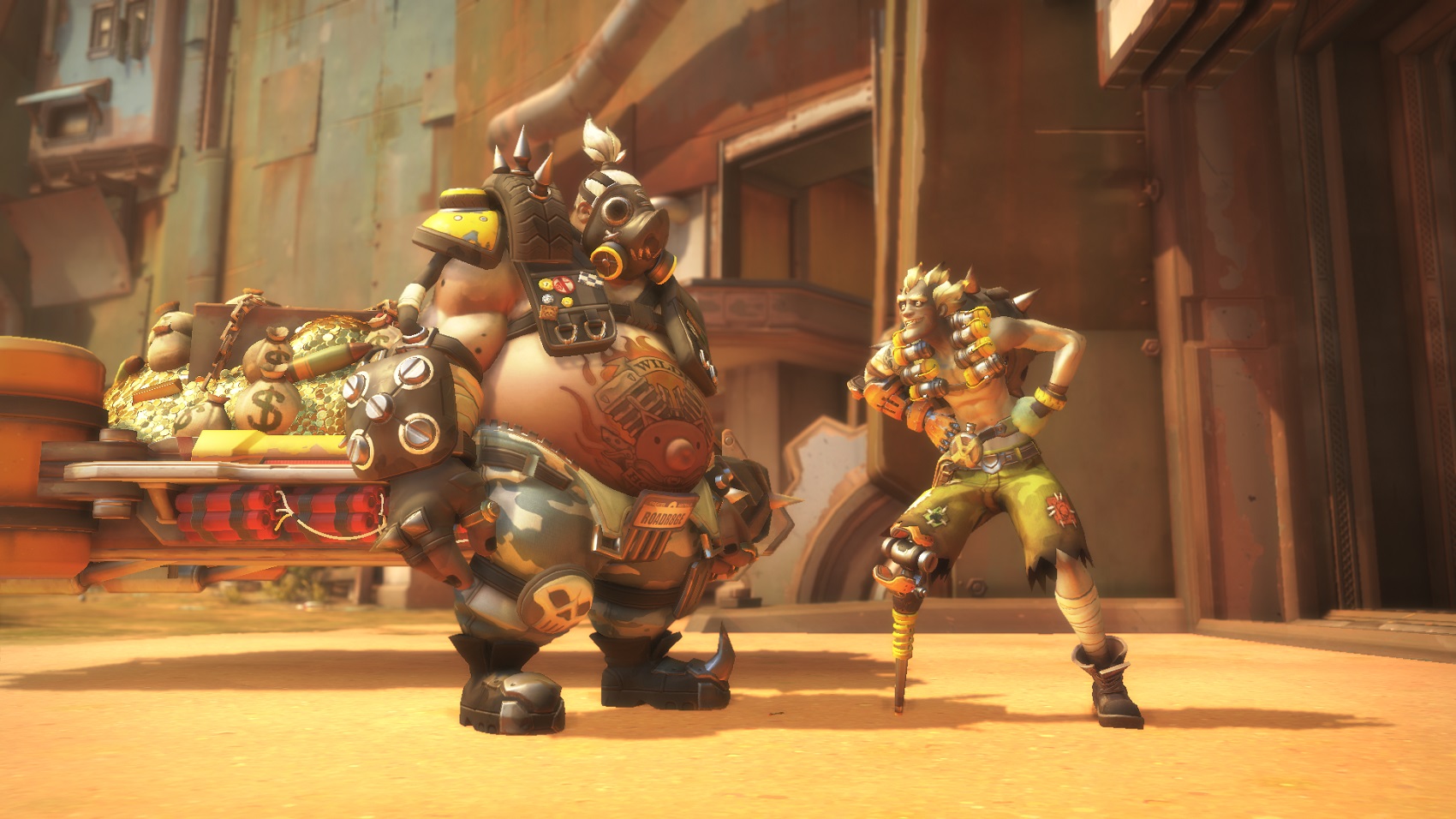 We hope you’ve been practicing on Junkertown, because the new Overwatch Escort map will be joining the Competitive Play game mode today.

Junkertown, home to Australian bad guys Junkrat and Roadhog, went live on PC, PlayStation 4, and Xbox One on Sept. 19, but remained unavailable to play on the competitive ladder. The lag time before moving over to Competitive Play gives players a brief period to get used to the map before getting thrown into the gauntlet.

The sprawling Escort map winds through the outskirts of Junkertown, where Roadhog and Junkrat reside, through the town’s unforgiving front gates and straight into the Junkertown queen’s lair. A rotating platform and Junkertown’s interesting flank routes will make for exciting new strategies as competitive Overwatch ramps up.

Soon, the new map will likely make its way into professional Overwatch, too.

Junkertown should be available in Competitive Play come 11am PT, according to Blizzard lead software engineer Bill Warnecke. You may not see it right away, but that’s all up to the luck of the draw.