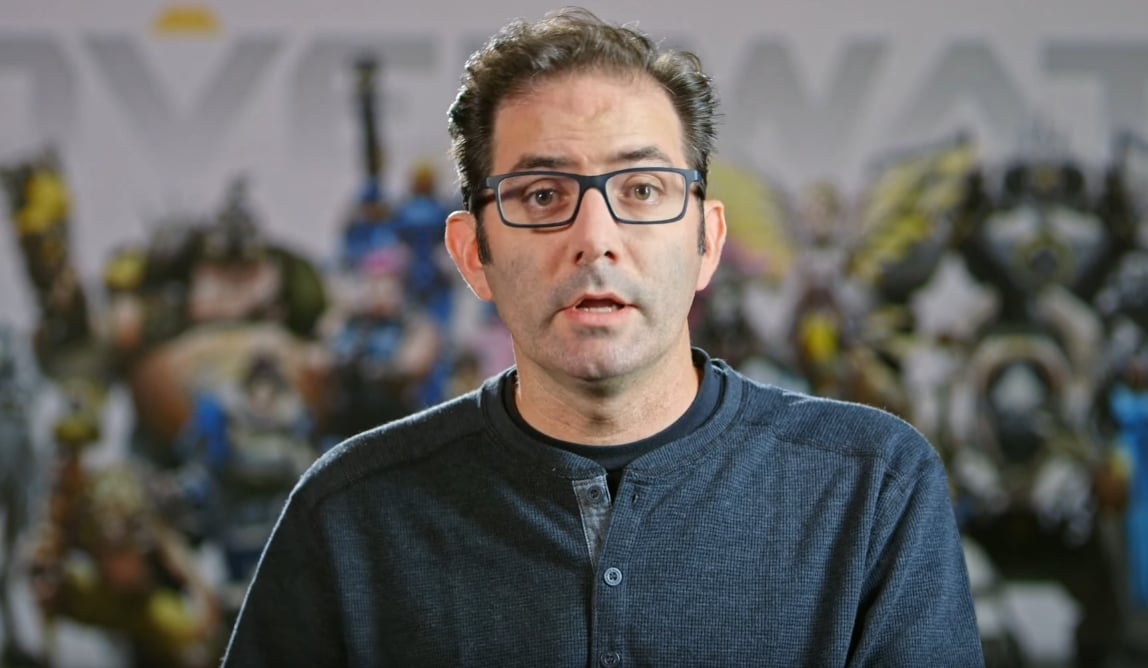 Lead designer Jeff Kaplan and the Overwatch team are seriously debating the armor mechanic in the game, according to screenshots posted by Irish OW community leader Andy Bohan.

In the screenshot Bohan shared, Kaplan responded to former professional player Jacob “JAKE” Lyon about the scaling of armor. Kaplan said he and the team are “debating armor” and that he agrees with many of the points that have been brought up, although the specific points were not shown.

This has been a point of contention for some time within the OW community, as many players feel that heroes that work well with armor can control the game in almost any scenario. Specifically, the entire conversation stemmed from discussions about Brigitte and how armor impacts the game as a whole.

Overall, debates about how armor should be handled in the game have been around for years, with some thinking it is fine while others would rather it be removed completely and just replaced with more health for those heroes.

Kaplan previously made comments about the future of balancing the game and the impact of tanks on the game.

“There are some things that I have long-term concerns about Overwatch,” Kaplan told PCGamesN. “Strictly within game balancing game mechanics, the one that I wrestle with the most currently is the role of tanks and how impactfully they may or may not be. And the difference between a tank with a barrier and a tank without a barrier and how strong should a barrier be. Should barriers even be in the game?”

That discussion also involves how shields are implemented in the game, where most people are fine with certain aspects like Reinhardt but then dislike the other characters that have a shield-related ability. This likely stems from how flexible the different heroes are in using their shields, where Orisa and Sigma can move around but tend to throw up a shield and stay behind it, while Rein is the shield and must move to cover others and drop it to attack.