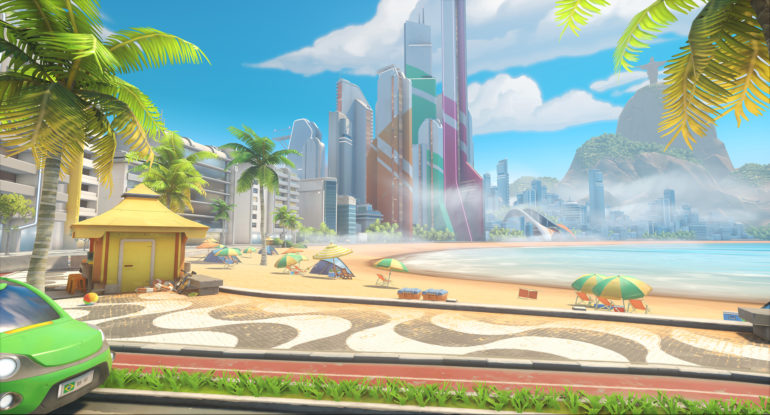 Overwatch game director Jeff Kaplan has revealed that the cutscenes for Overwatch 2 shown at Blizzcon were shortened versions of the final product.

The scenes will see further changes before their release, Kaplan said. He also clarified that Lúcio doesn’t die at the end.

“Both the introduction and outro that we showed at Blizzcon were not the final pieces,” Kaplan said. “The planned introduction is a little bit longer. The planned outro (which is still in development and we were reviewing yesterday) is much longer and not intended to be a cliff hanger. Spoiler alert: Lucio doesn’t die.”

“For Blizzcon, we could only final so many shots… so we did an abbreviated cliffhanger for the demo,” he wrote. “The final piece is much longer and shows Lucio’s rescue as well as ‘more awesome story stuff’ that sets up the next mission.”

Jeff also reiterated that all story missions in Overwatch 2 will have an introduction and an ending cutscene, but that “not all will be the same lengths or carry the same level of importance.”

Overwatch 2 aims to expand upon its predecessor by providing a “story experience” and focusing on events that take place in the game’s lore after the first game.

Cinematics are one of the main narrative elements in the title and will play a significant role in creating a meaningful story, and Rio is just one of many missions with beginning and ending movies to set up the stage for the story progression. Fans will have to wait to experience Overwatch 2, however, since the game is still in development and doesn’t have an official release date.