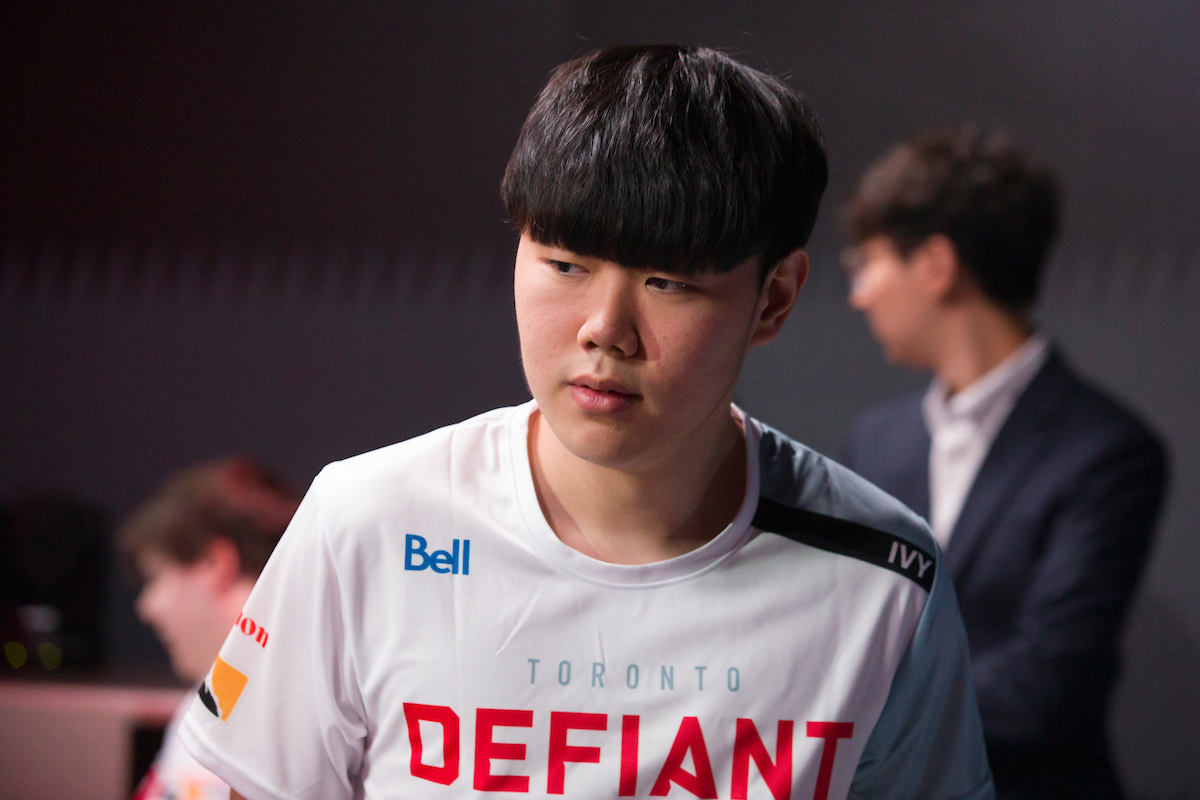 Ivy started playing Overwatch professionally in 2017 and played for teams such as O2 Blast, Toronto Defiant, and Philadelphia Fusion before linking up with NYXL in December 2020. “Today, we say goodbye to Ivy as he retires from the Overwatch League,” the organization said on Twitter. “He has been a great teammate and we’re grateful for his contributions in this new era for NYXL. We wish him all the best on his next adventure.”

Ivy, who’s just 22 years old, was a part of the Philadelphia Fusion roster that reached the playoffs in the 2020 Overwatch League season and finished fourth after losing to the Seoul Dynasty. His signature heroes were Genji, Mei, Hanzo, Reaper, and Tracer. The decision to part ways with NYXL and retire comes midseason with the team in sixth place in the East standings with five points.

It’s unclear what Ivy will do moving forward since he’s probably assessing his options. Some Overwatch League fans lamented his decision to retire because he was one of the best players using Mei last year with the Philadelphia Fusion but couldn’t translate that individual form to this season with NYXL.

NYXL doesn’t have any Overwatch League matches scheduled this week and will return to the server on July 31 and Aug. 1 to face the Los Angeles Valiant and Shanghai Dragons, respectively.