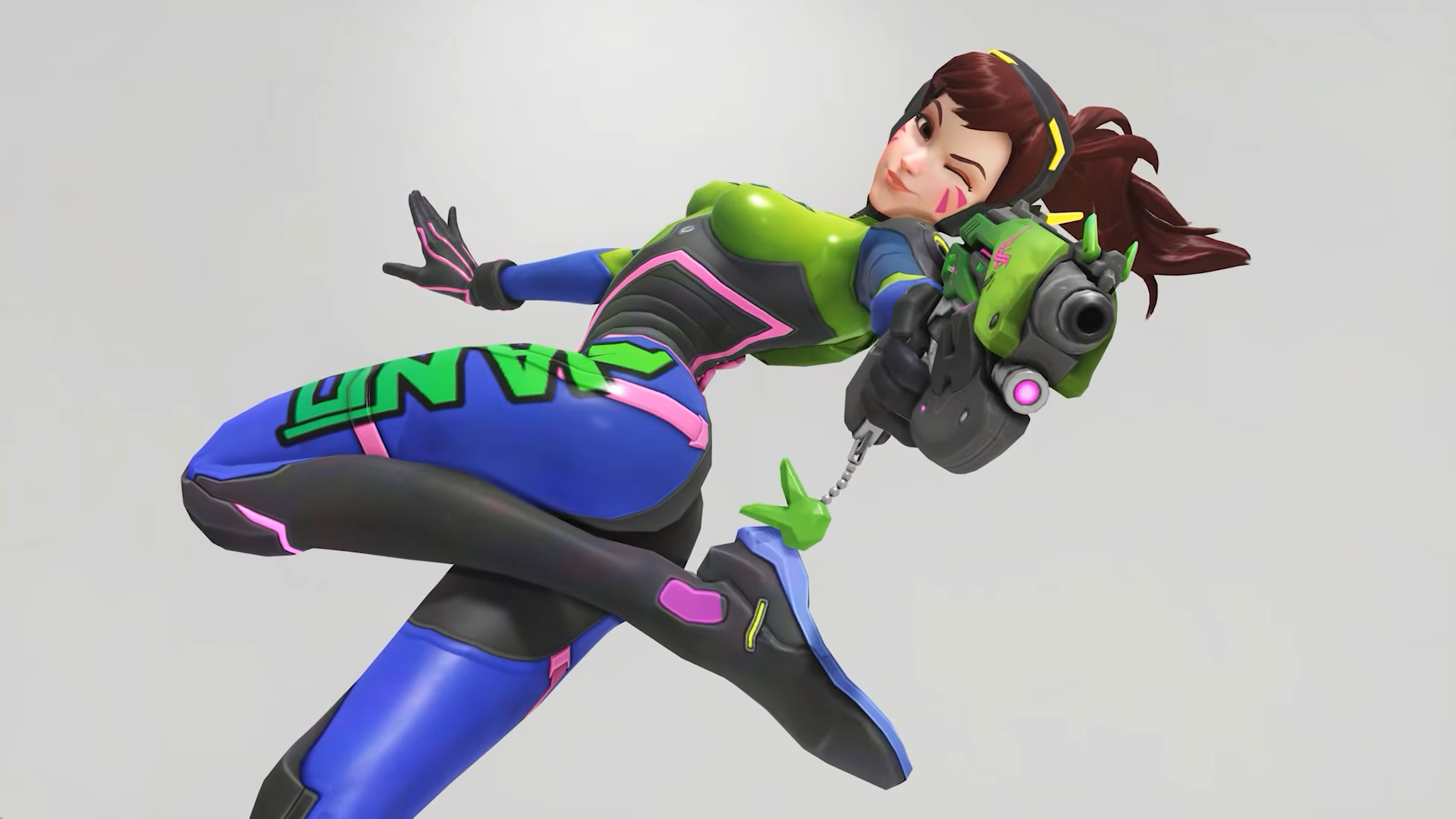 There are less than 24 hours left to earn D.Va’s Nano-Cola skin.

The skin was launched in late August as part of the D.Va Nano-Cola Challenge, which tasked Overwatch players with winning nine matches in either Quick Play, the Arcade, or Competitive Play. Along the way, D.Va sprays are unlocked as a lead-in to the epic-rated skin. Fans got a peek at the skin in Nano-Cola advertisements spread across the new Busan map. Come the end of the day, those ads—and other D.Va players wearing the skin—will be the only way for those who haven’t unlocked the skin to experience its glory.

Today is the last day to unlock the sprays, too, including the ones linked to Twitch. Players interested will have to watch a bunch of AimBotCalvin starting at 6pm CT, or find another one of the listed streamers who have already had their channel featured. (The list includes former Overwatch League pro Brandon “Seagull” Larned, among others.) One spray is awarded after watching two hours of a stream. Three are given out at four, six, and eight hours watched.

The new Overwatch map set in Busan, South Korea is in testing now on the game’s PTR. Blizzard hasn’t announced when the map will be uploaded to the live version of the game. It’s been in testing for almost three weeks now after its Aug. 22 debut at an Overwatch fan event in South Korea. As with the Nano-Cola Challenge, the new map is full of D.Va lore.