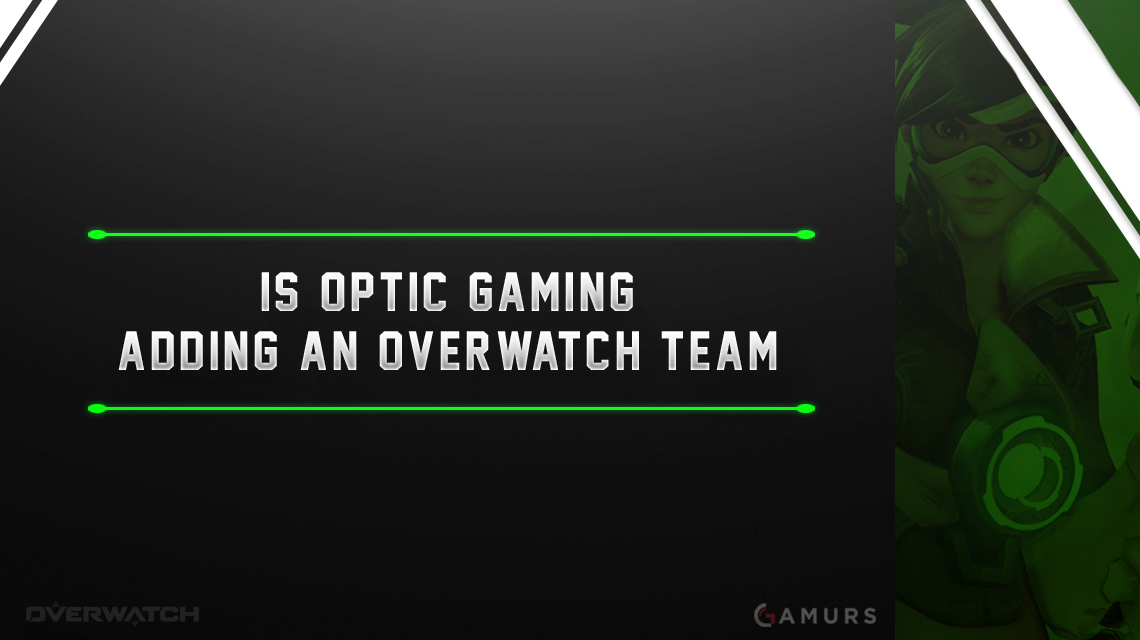 Mark this one under speculation and rumor, but if it is true, itcould be big news. FNATIC Overwatch player, CoolMatt69, might havespilled the beans on the next big organization to jump intoOverwatch esports, and it is none other than the “Green Wall” ofOpTic Gaming.

Check out the Oddshot of CoolMatt69’s live stream, as heaccidentally lets out what could be secret stuff going onbehind the scenes, or a baseless rumor with nothing behind it atall. We will let you be the judges.

“Yeah, I think OpTic is talking to WEUNITED. I don’t know ifthat’s a spoiler, I shouldn’t have said anything.”

Well, he definitely sounds like a guy who just put his foot inhis mouth, at the very least.

It would make sense for OpTic and pretty much any esportsorganization to move into Overwatch, as it appears to be on therise as a competitive game. While its numbers have not beenincredibly successful just yet, the game is still in its infancyand can only improve as time goes on. And if Blizzard’s trackrecord is any indication, Overwatch will be around as an esport fora long time to come.

What are your thoughts on OpTic potentially joining Overwatch?Let us know in the comments below.