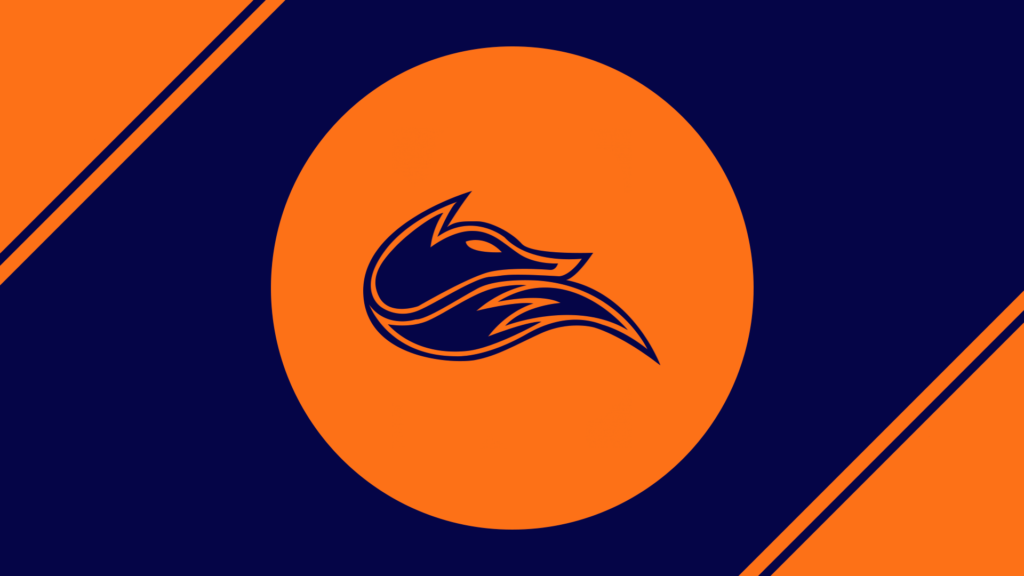 Rick Fox, the owner of Echo Fox, posted a tweet that may allude to a new avenue for his organization moving forward.

If Fox’s recent social media post is anything to go by, we might be seeing either Echo Fox or a city, such as Los Angeles, becoming a Fox-owned team in Blizzard’s Overwatch League, launching sometime this year.

Fox is a former NBA player who bought into esports back in 2015, creating a League of Legends team in the NA LCS. Since then, the team has expanded into other games, like Counter-Strike: Global Offensive, Call of Duty, Gears of War and the FGC community to name a few. Overwatch could to be next on Echo Fox’s list, as the organization continues to grow and expand in the world of esports.

Blizzard has not yet revealed much information on the Overwatch League itself, with the most recent rumors circulating around spots in the league costing over $1 million, rising to $15 million in certain cities, such as Los Angeles. Many fans will be interested to see what Echo Fox’s role in Overwatch is moving forward.