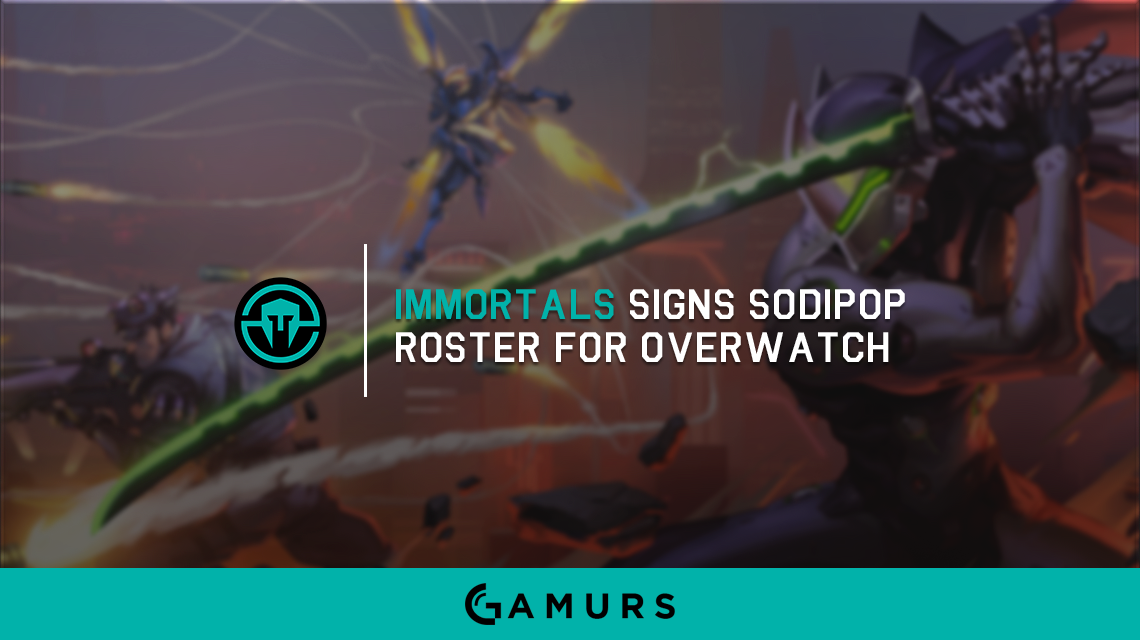 In a post on their Facebook page, Immortals made the announcement with high praise for both the growing Overwatch competitive scene and this particular roster.

“Overwatch is a fresh game getting ready to take off in the esports scene, and we intend to be a part of its meteoric rise,” they said. “Overwatch has had hyper-fast growth ever since release, with a deeply engaged player-base and a game designed with global appeal. FPS fans old and new have rallied behind the latest offering from Blizzard Entertainment, to test their mettle in one of the most technically challenging games around.”

“Our new Overwatch lineup represents our commitment to developing untapped potential. The roster consists of a group of young, committed players, with uncanny mechanical skills and deep motivations to grow. The team will be spending two weeks at the Immortals base in Santa Monica as they train together and get a taste of what it means to be an Immortal. With the help of the Immortals training regimen, and the support of a professional manager and performance coach, this team will quickly climb the ranks.”

The Immortals roster is as follows: