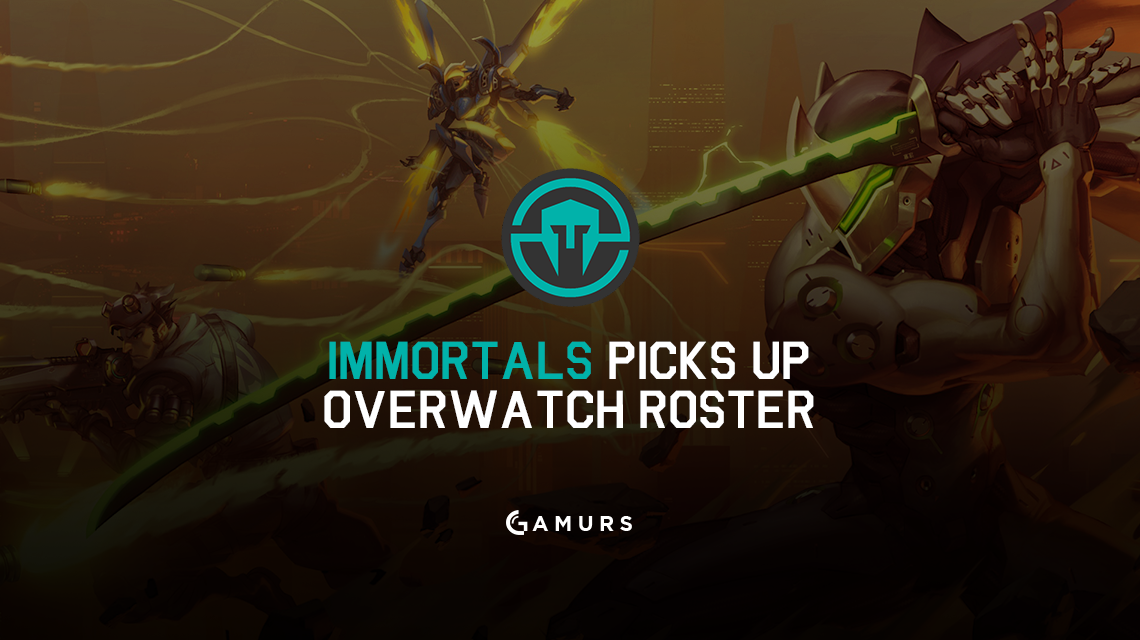 Known for their Counter-Strike and League of Legends teams, Immortals.gg has now entered the Overwatch scene. The EU team is composed of a mix of players from the former rosters of ohno and WEUNITED.

After the team won their Overwatch Open quarterfinals matchup 2-0 against Anox this afternoon, the organization announced on Facebook that the roster is not final and an official announcement would be made at a later date.

The current Overwatch team playing under @Immortals_gg in the @EL qualifier is not a finalized roster. More here: https://t.co/JtjLY6Krnc

The team played well in their match today, but as of now, the roster is not final. However, the fact that another major esports organization has entered the fray is a good sign of growth for the competitive Overwatch community.

Are you a fan of Immortals joining Overwatch? Let us know in the comments below and follow @GAMURScom for more Overwatch esports news and features.