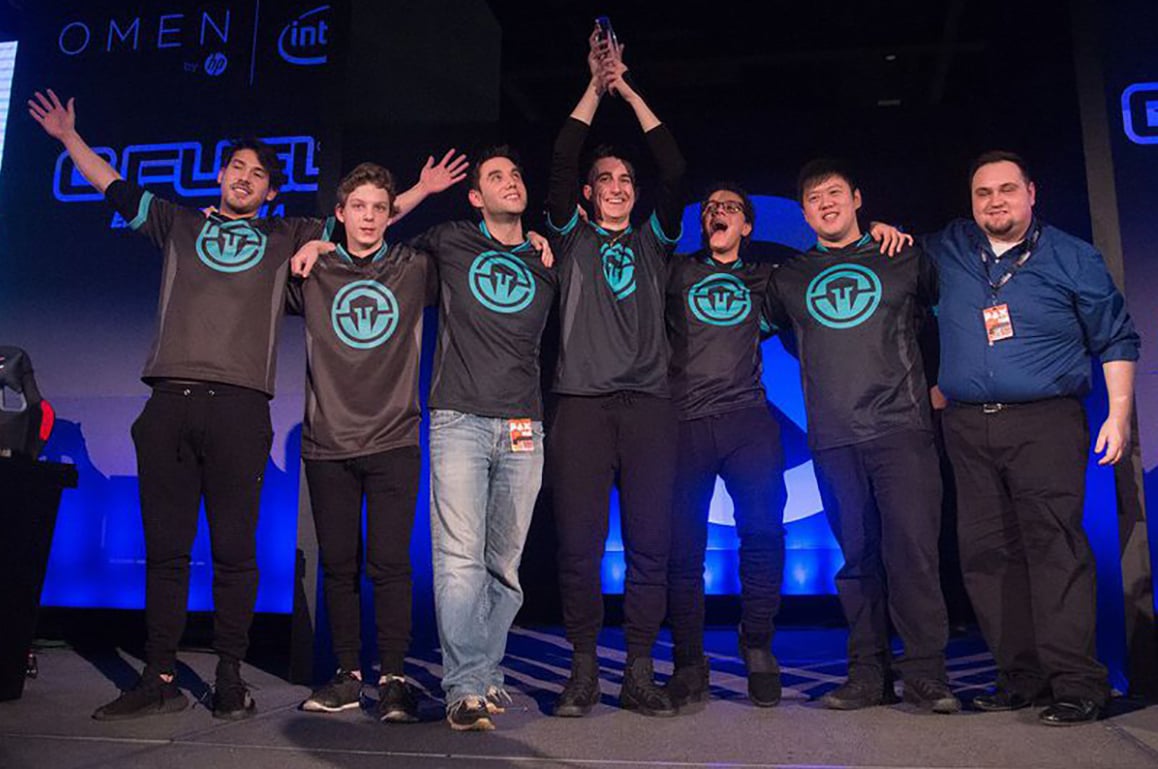 Joshua Kim, a former Blade and Soul caster for OGN, will join the organization as the new Overwatch team manager, helping tackle the “unique problems” brought on by having a multilingual roster, Immortals said in a statement. Former Rhinos Gaming Wings coach Dong Wook “Ookz” Kim will operate as a coach for the new Immortals Overwatch roster as well.

The rest of the Immortals team remains unchanged, with Christopher “GrimReality” Schaefer and Brady “Agilities” Girardi on DPS, George “Hyped” Maganzini as flex, and Stefano “Verbo” Disalvo on support.

“I have nothing but good things to say about the time Nomy and Aythen have spent under the Immortals banner, but it’s time for us to shake things up,” Immortals CEO Noah Whinston said. “The acquisition of Fate and KariV represent one of the first attempts in Overwatch to build a cohesive multi-region roster, and with our talented players and support staff, we hope to make it a successful one.”

Immortals have remained on top of the online Overwatch scene, securing first place in a number of monthly tournaments. Immortals were able to move this success offline as well, taking first in the Overwatch Winter Premiere in January. The team has seen success with Aythen on Ana, though his Zen—a hero who’s usage has seen an uptick in the current meta—is a bit more shaky. Nomy, too, has performed well on Immortals in the past.

It’s not long until we’ll see the new roster in action. Immortals will participate in the Overwatch Contenders qualifiers, which kick off this weekend.