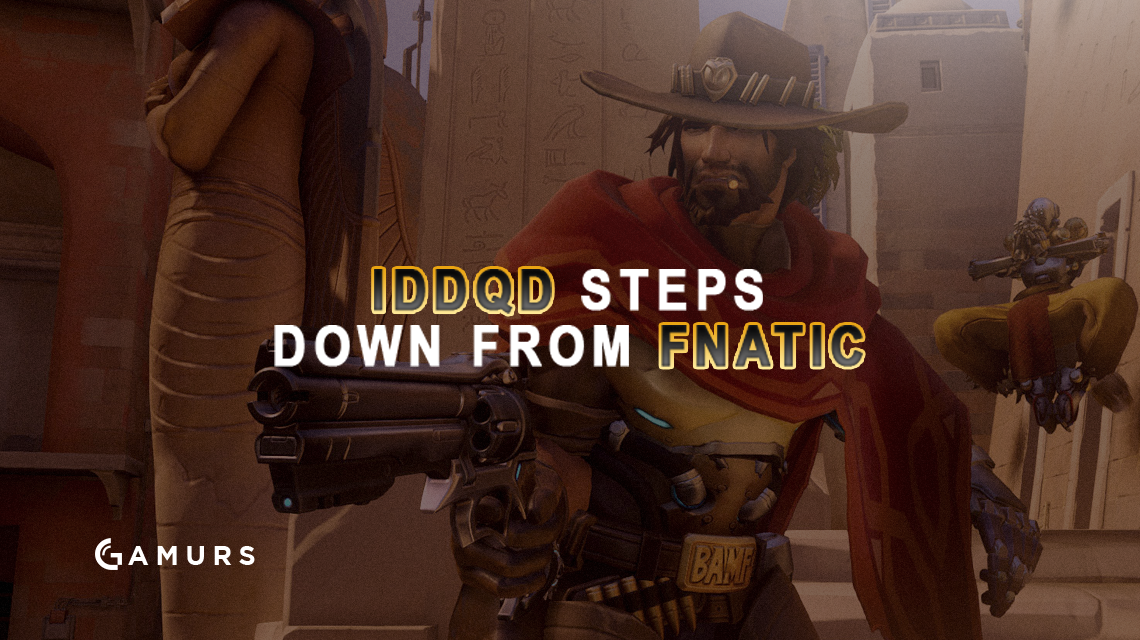 Today, Fnatic announced that DPS star Andre “iddqd” Dahlstrom will be stepping down from the starting position on their Overwatch team. Additionally, Fnatic will be holding tryouts to fill his position on the squad.

Generally considered one of the best hitscan DPS players in the game for his slaying prowess on characters like McCree, iddqd will stay with the organization in an unspecified role.

“Three months ago, we put together an Overwatch squad made up of players who were all looking to prove themselves in an up and coming scene,” Fnatic’s announcement said. “When you gather six players with different backgrounds, there’s always some getting used to required and while everyone might seem compatible at first, there is no predicting how things evolve when you add the pressure of performing at the highest level.”

The team also announced that iddqd will represent Fnatic and Team Sweden at the Overwatch World Cup during BlizzCon. They closed out their announcement with information about holding an open tryout for the second DPS position on the team.

Fnatic finished top-four at both the ESL Atlantic Showdown and ELEAGUE’s Overwatch Open.

Who should fill iddqd’s DPS role on Fnatic? Let us know in the comments below and follow @GAMURScom on Twitter for further esports coverage.