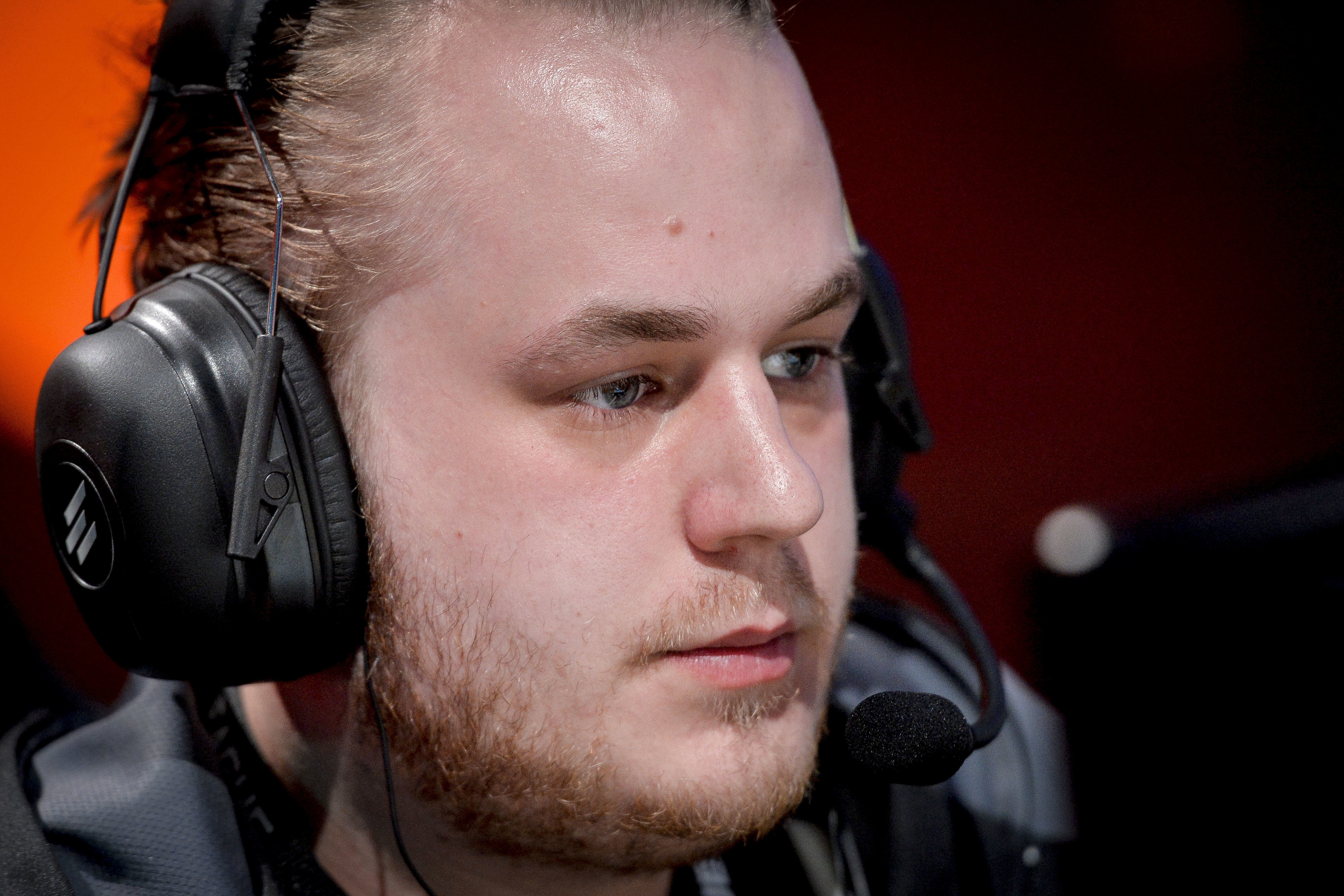 The player will join team captain Brandon “Seagull” Larned, support player Tim “Dummy” Olson, and tank player Seb “numlocked” Barton. No announcements regarding other NRG players has been revealed—though it’s likely the rest of the team will be replaced. NRG is reportedly trying out players at this time.

A prolific hit-scan player, particularly in regard to his McCree play, iddqd started his professional Overwatch career on Rogue before moving to Fnatic. After being moved off Fnatic’s starting roster in October, iddqd has been looking for the right fit.

“I am very excited to be back on the field playing professionally again, especially representing NRG and its colors,” iddqd said in a statement. “Dummy, numlocked, and Seagull all share the same vision, to be the very best. I am dedicated to making that vision a reality.”

NRG has seen an underwhelming start to its Overwatch season, despite fielding some of the game’s best talent. Placing fifth at the Major League Gaming Overwatch tournament in Las Vegas in December was another disappointing result for the team, likely prompting the changes.

Since then, the team has been looking to rework its roster around a few existing players. Iddqd’s appearance on the roster is the start of that—with two spots left to fill.