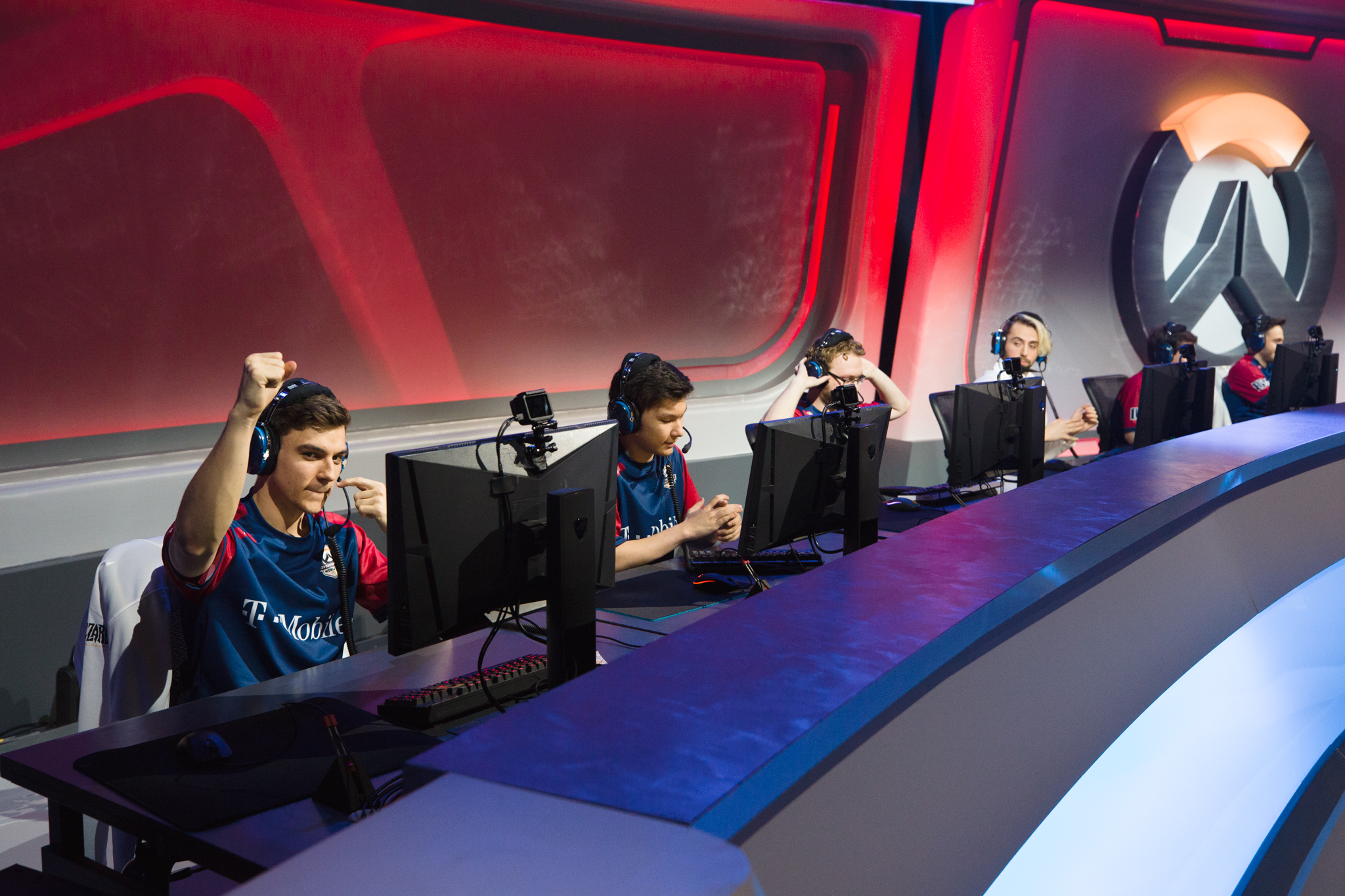 After the tournament is through, two teams will prevail: One from Europe and one from North America. Sixteen total teams in Europe and North America entered Overwatch Contenders season one and competed through six weeks of regular season play. Four remain in each region: Team Envy, FaZe Clan, EnVision Esports, and FNRGFE in North America, and Misfits, Team Gigantti, 123, and Cloud9 in Europe.

Held Oct. 7 and 8 at Blizzard Arena Los Angeles in Burbank, California, Overwatch Contenders is almost here. If you didn’t snag a ticket to the live event, you can still watch it live on Twitch.

Day one of Overwatch Contenders will knock eight teams across both regions down to four. Europe starts the day, with North America finishing it. All matches on Oct. 7 are best-of-five series.

We won’t know exactly who’s playing in the finals matches until day one is complete. Each series on Oct. 8 will be best-of-seven.

Players from Europe and North America will face off against each other in a Team Deathmatch showmatch with rosters selected by the community. There’s no start date listed, though it’s expected to begin following the North American finals on Oct. 8.