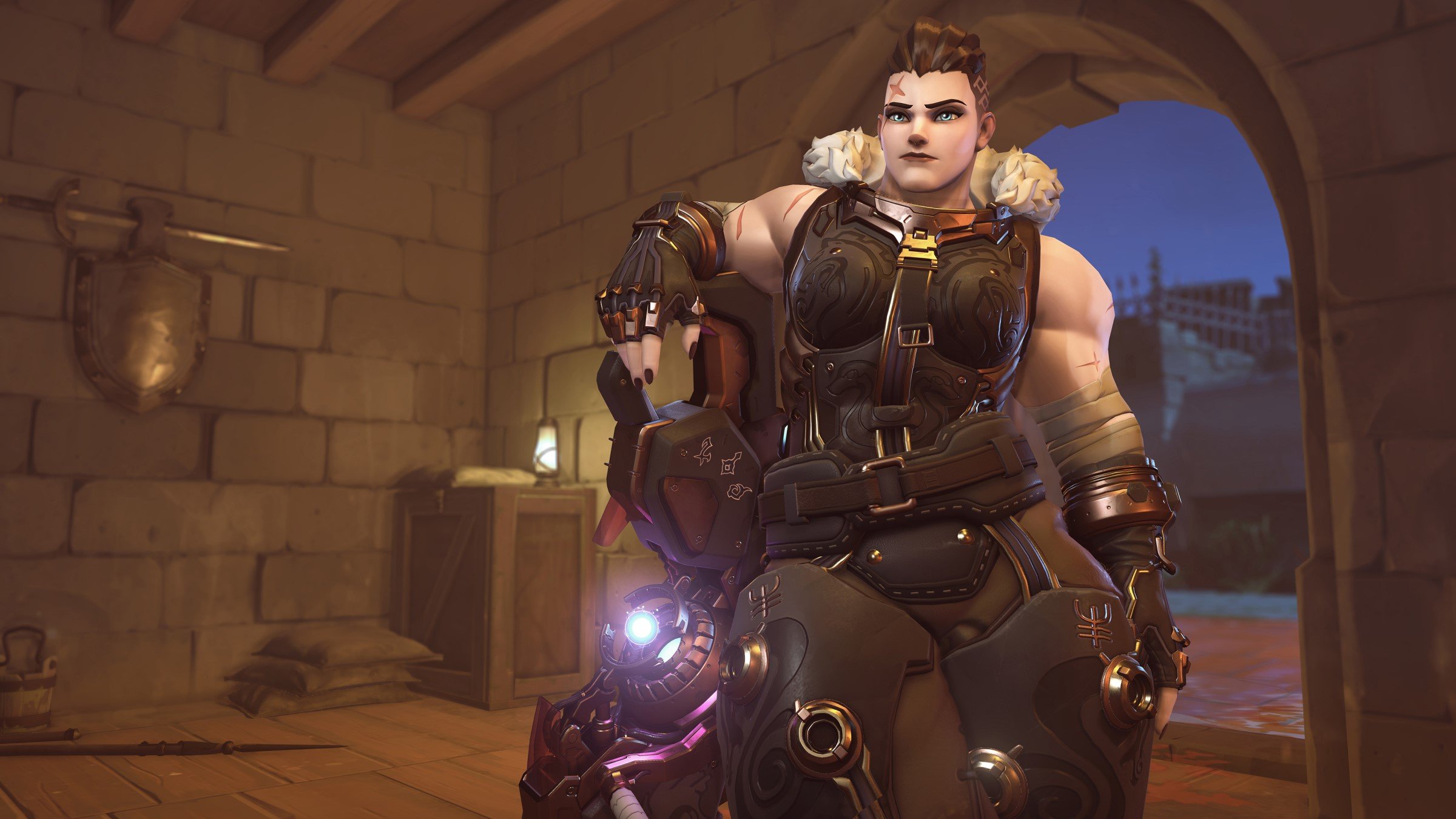 Each week of Overwatch’s Halloween Terror event represents a new opportunity for players to earn a handful of character-specific cosmetics. And this week, gamers have a chance to get a skin for everyone’s favorite Russian powerlifter.

As is the case every week during the three-week-long Halloween Terror event, players can earn a player icon, spray, and skin depending on how much they play. Last week, players were able to earn a Skeleton Genji skin.

To get the Einherjar Zarya skin, you’ll need to play 27 games between today and next Tuesday, Oct. 26. After nine games, you’ll earn a Zarya-specific player icon, and after 18 games, you’ll get a spray for the hero.

You can earn credit toward games played through quick play, competitive, or arcade modes. So don’t be afraid to go spam Junkenstien’s Revenge if you feel so inclined.

With her skin being a part of Norse lore, Zarya’s skin combines her sophisticated mechanical armor with what you’d expect of a Norse soldier being brought to Valhalla.

In a way, this skin can be considered a sort of “zombie” skin in its own right. In Norse mythology, “einherjar” was a word used to describe someone who died in battle.

After Oct. 26, you’ll no longer be able to earn credit toward Zarya’s Einherjar skin and your games played will be reset. During the final week of Halloween Terror, players will be able to earn a Clown Roadhog skin, akin to the popular horror movie clown known as Pennywise from It.