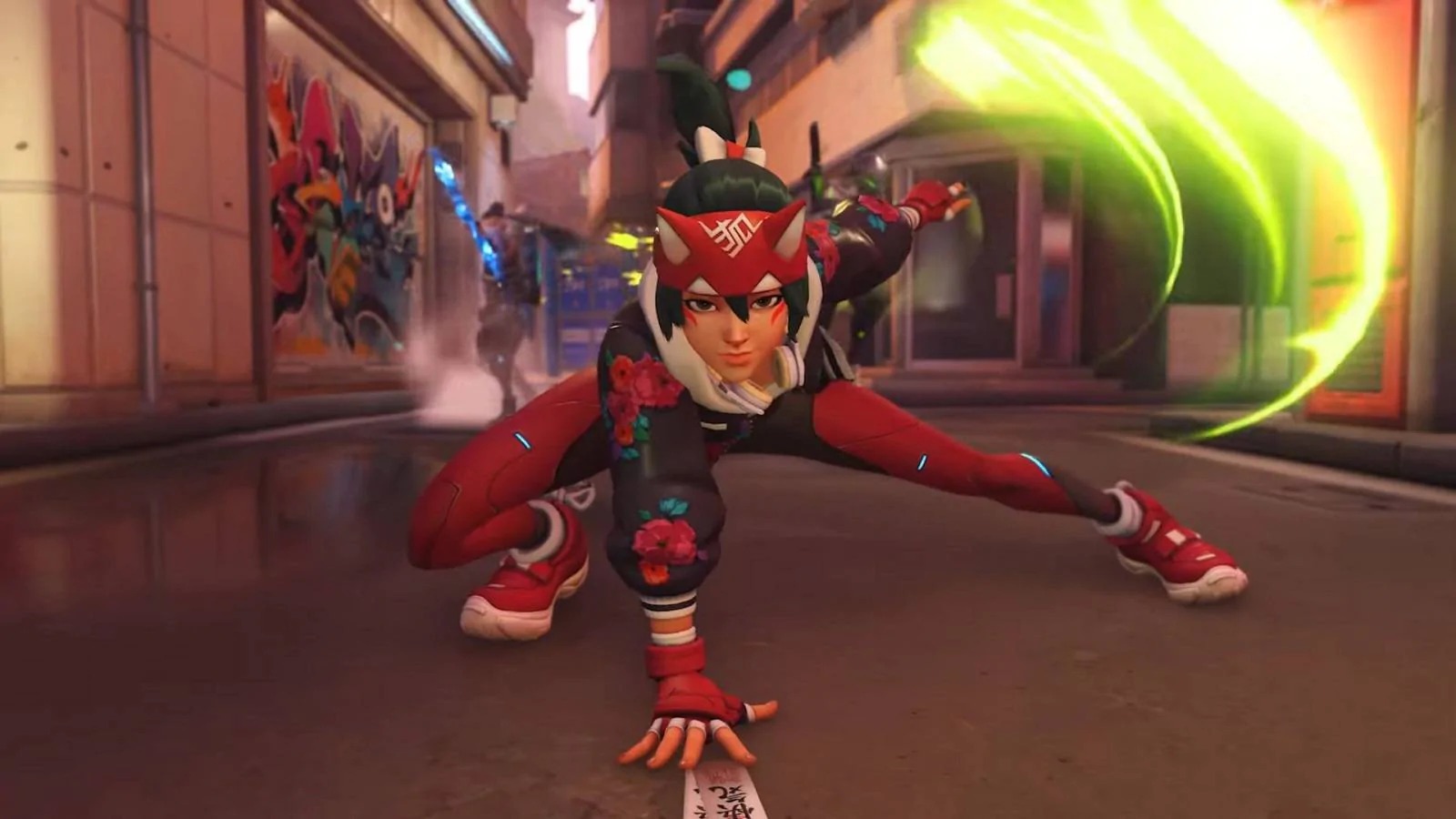 New heroes are no longer provided to all players upon their release. Instead, players will need to gain enough XP in Overwatch 2’s battle pass system to reach tier 55, at which point they will be granted the hero. Players also have the option of purchasing the premium battle pass for roughly $10 to unlock new heroes immediately.

After a hero’s initial season of availability, Overwatch 2 developer Blizzard Entertainment originally said they’d be available for purchase in the in-game shop in subsequent seasons. In a recent blog post, Blizzard revealed that in addition to purchasing heroes, players can also complete a series of missions known as Catch Up Hero challenges to earn them. If you’re a new Overwatch 2 player who missed out on Kiriko and you don’t want to spend money on her, there’s a light at the end of the tunnel.

Here’s how to unlock past heroes using Catch Up Hero challenges in Overwatch 2.

At time of writing, Blizzard has not revealed many details on how Catch Up Hero challenges will work in Overwatch 2. The system will be arriving alongside season two, which begins on Dec. 6. According to a blog post, challenges will involve using a hero in the Practice Range to get a handle on their abilities before winning standard matches. It’s not clear whether players must win matches with the character they want to unlock or whether they can win matches using any hero to fulfill the requirement.

If you’d rather just pay money to unlock Kiriko or other new heroes in the future, that’s always an option. Players will still be able to purchase previously-released heroes through the shop using Overwatch coins, the game’s premium currency.