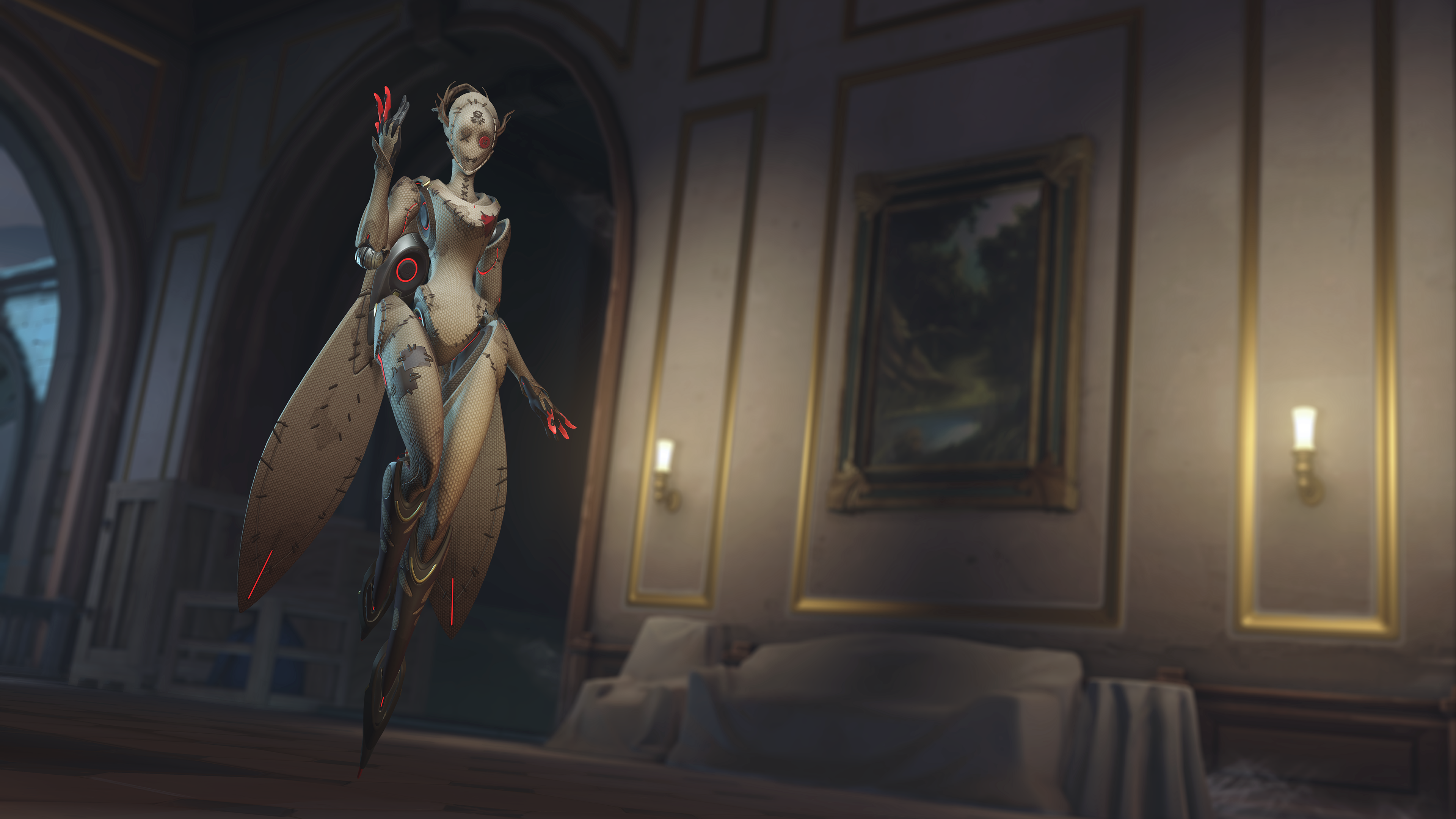 Week three of Overwatch’s Halloween Terror event has begun, and this week, players have a limited amount of time to earn an exclusive new skin for DPS hero Echo.

Starting today, every player who wins in any of Overwatch’s player-vs-player game modes will get credit toward a “Ragdoll” Echo skin.

With a missing right eye, frayed hair, and a red heart patched onto its chest, this terrifying Echo skin embodies the spirit of Halloween.

To get your hands on the spookily stitched-up Echo cosmetic, all you need to do is get some wins. It’s that simple.

After winning nine games of competitive, quick play, or even in the arcade, players will get the skin added to their portfolio. But only PvP modes count. You can’t just beat up on bots in an AI mode.

If you think that’s easy, don’t waste any time before earning the skin. Players only have until Nov. 3 to finish the weekly challenge before the Halloween Terror event ends.

Along with the Ragdoll skin, players can earn a couple of other cosmetics this week, including a player icon and spray. Both are themed around Echo’s Ragdoll skin. The Ragdoll player icon is awarded to players after they win three games and the spray comes following six wins.

Prior to this week, there were two other challenges for players to unlock Halloween skins. During the first week, players could unlock Sombra’s Fantasma skin. The second Halloween weekly challenge let players earn Brigitte’s Stone skin.