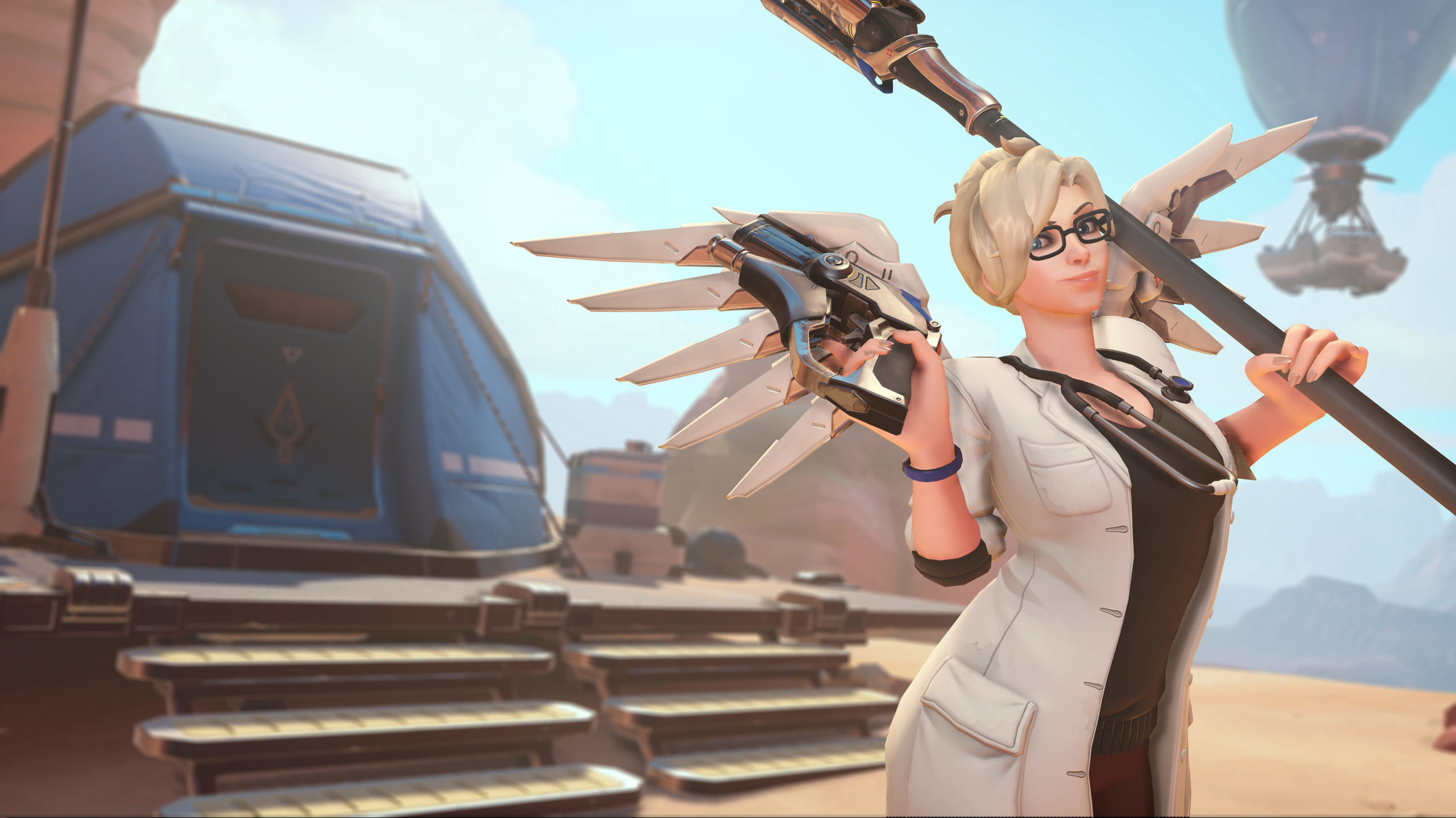 The Overwatch Anniversary Remix is back for a second act, and with it, there are three new weekly challenges that players can complete to get unvaulted cosmetics from previous limited-time challenge events.

For the first week of the Vol. 2 event, players can unlock Mercy’s Dr. Zeigler skin, complete with a white lab coat, stethoscope, and ID tag that says “Doctor.” The skin was originally available to players through the Mercy’s Recall challenge in November 2019.

How to get Mercy’s Dr. Zeigler skin

Completing the Dr. Ziegler challenge is as easy as playing games of Overwatch. To get your hands on the skin, you’ll need to play 27 games. Quick play, competitive, and arcade modes all count toward your total, and wins count as two games.

While you’re working your way toward getting the Dr. Ziegler skin, you’ll be able to unlock a Dr. Ziegler player icon after nine games and a pair of Dr. Ziegler sprays after 18 games.

Players only have until next Tuesday, May 24 to complete the challenge before the next weekly challenge begins following the weekly server reset. Once this week’s challenge is over, players will have access to a similar challenge that will give them a chance at earning Ashe’s Mardi Gras skin. The final week of the Anniversary Remix: Vol. 2 event will give players an opportunity to unlock Sigma’s Maestro skin.